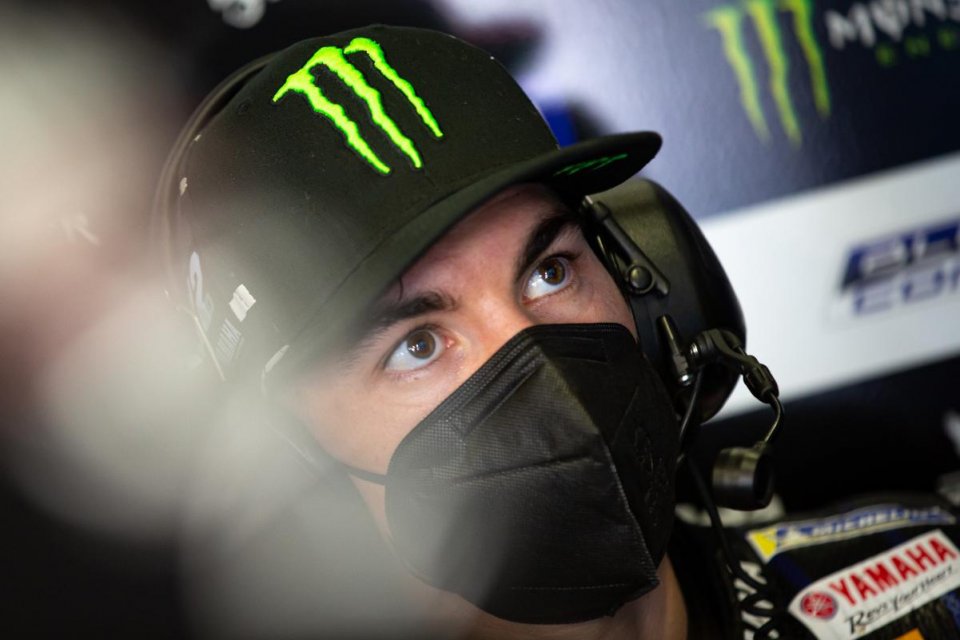 The motivations are high, especially after what we saw in the recent tests in Jerez. Maverick Vinales knows this well, and that’s precisely why he aims to send a clear message regarding the French GP.

There will certainly be pitfalls at Le Mans with the Ducatis starting as favorites and the risk of rain. A weekend that will put the Yamaha standard bearers to the test.

“The latest tests went in the right direction,” he began. “It was windy in the afternoon, but I still found the right confidence with the bike and the set-up. Among other things, we found a solution that we had never found before and that will allow us to be more competitive. In that test, we understood what strengths and weaknesses we have to focus on, in order to improve in terms of performance.”

You can see the confidence in the Spanish rider’s face.
“I have a special motivation, and I’m happy to be racing here in Le Mans. The start of the World Championship wasn’t bad, and there’s no real leader, since there have been several winners. I think this is good for the entertainment and with regard to the world championship challenge.”

Then Maverick was asked about the holeshot.
“If the team decides to use it, it’s because it has a beneficial effect and it’s safe. In the end, the choice is up to the constructor. Personally, I can say that the device is safe. I use it when overtaking, and I haven’t seen any negative aspects. But I don’t know how it works with the other bikes.”

Finally, he also spoke of speed, since these MotoGP bikes seem to have become missiles.
“As long as the tire holds, it’s not a problem,” he said smiling. “It’s surprising to see motorcycles at 360 km/h but, on the track, speed is very different than on the road, as is safety. When you're on the bike, you don’t realize you’re going that fast but, in the end, it’s we riders who ask for more in terms of speed and performance.”