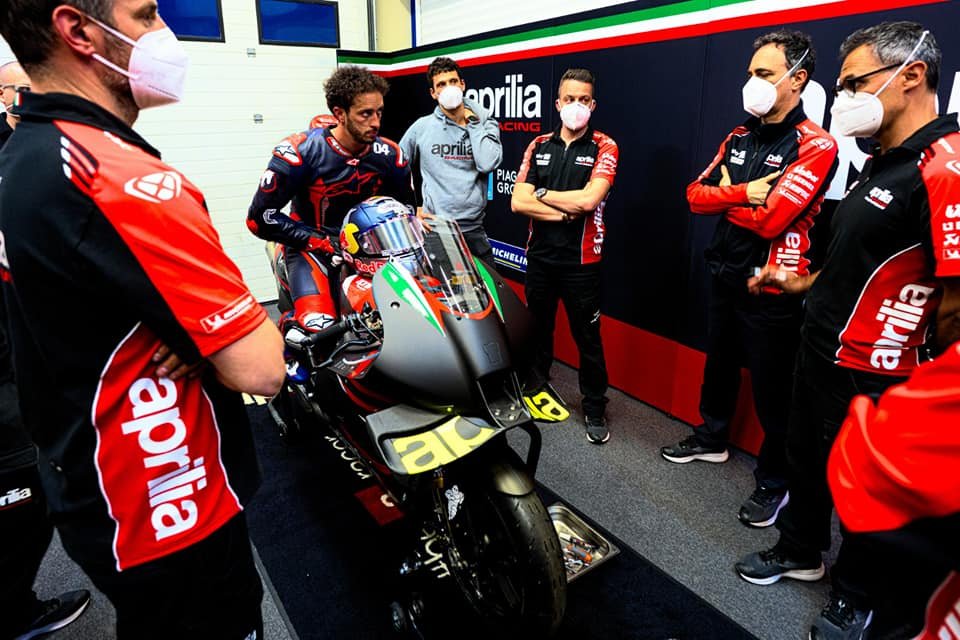 Next Tuesday and Wednesday, the two great Italian rivals, Ducati and Aprilia, will share the Mugello track for tests. But, if it’s going to be all routine in light of preparing for the Italian Grand Prix for the team from Bologna, with test rider Michele Pirro on the track, these tests are going to be really important for the team from Noale.

In fact, Andrea Dovizioso will be riding the RS-GP which, after the first test in Jerez, he’s doing it again, but only on a different circuit, and also after having obtained changes that, as he himself said: “It couldn’t have been done in three days.”

So, Dovi will be riding a slightly modified Aprilia for the first time, in order to adapt it to his own needs. A fundamental test for a manufacturer that not only wants to grow, but given Aleix’s  excellent results in the last four Grands Prix – a 7th, a 10th, and two 6th places that put him in a seventh position in the World Championship  – in the meantime, it also wants Andrea as a test rider for 2021, looking forward to having him on the team next season.

Was everything perfect? Not entirely. The weather forecasts for the two days in Tuscany are, in fact, really bad. 100% rain is expected on the first day, and 90% on the second, which is the same as saying that the track willl always be wet. Will he try the rain tires? And again, how significant can a test in the rain be right now for Dovizioso?

We don’t have any news yet, but we wouldn’t be surprised if the teams involved change destination. Not in Italy, though, because the weather conditions look as if they're goiing to be the same everywhere. 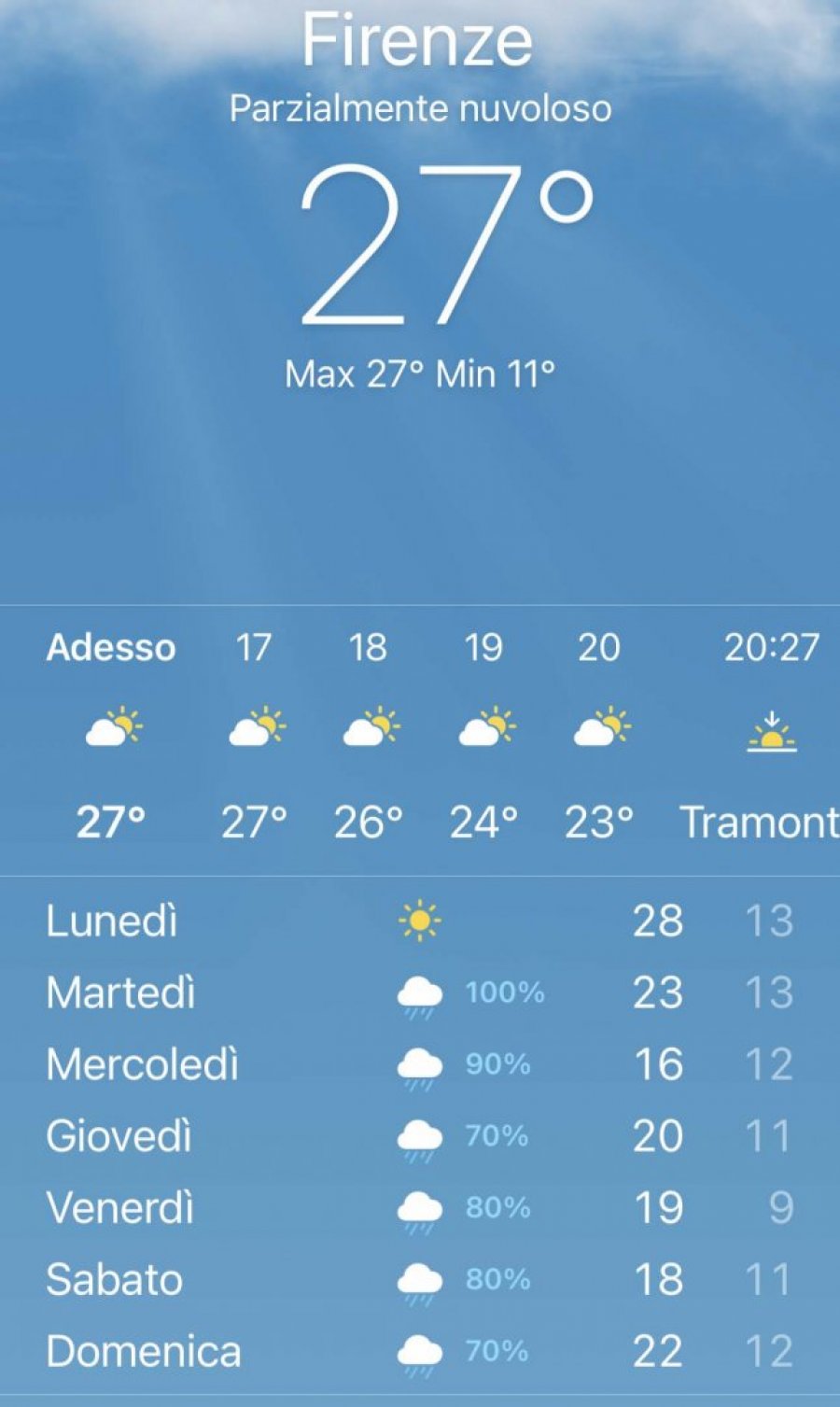