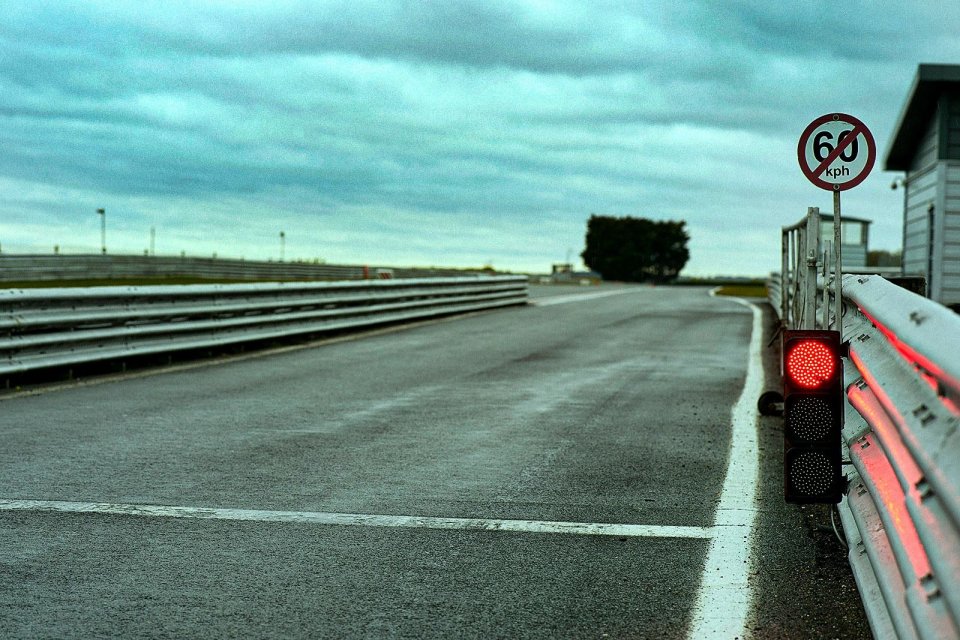 Rain, wind and cold temperatures, in pure English style, was how the opening day of the British Superbike official tests can be summarized at Snetterton, home to the second leg of the so-called “BSB Test Tour 2021”, organized by the promoter MSVR. Since the early hours of the morning, adverse weather conditions in Norfolk prevented teams and riders of the UK domestic series from putting in the mileage in view of the late start to the season scheduled for 25-27 June. With seven hours of track time available, the vast majority of the riders remained in the pits.

The weather forecasts of the last few days did not bode well, and so it proved. Rain fell in abundance since Monday, and icy cold kept track temperatures down below ten degrees. In other words: too risky, as well as pointless, to do any laps in this sort of weather. While all the BSB riders preferred to stay in the "warmth" of the garages, dedicating themselves mainly to TV activities, a handful of them did take advantage of the opportunity to do some laps. These were the two Dynavolt Triumphs of Kyle Smith and Brandon Paasch (both involved this year in British SuperSport), Harry Truelove (Truelove Brothers Racing), Ben Luxton on the RSV4 1100cc of the Team IN Competition Aprilia and finally David Allingham (Astro-JJR BMW ).

Weather permitting, tomorrow (and Thursday ..) BSB will face three distinct sessions of half an hour each, interspersed with sessions reserved for the supporting categories. According to the latest updates, some rain showers will probably fall on the former RAF airport starting from late morning. However, significant improvements are expected for the final day of May 6.