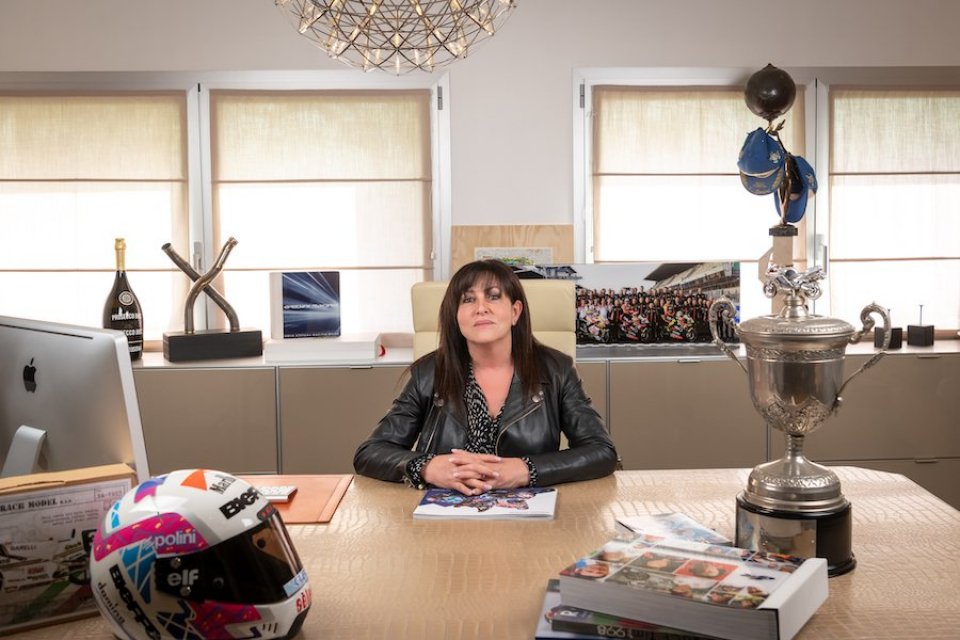 Fausto Gresini’s wife, Nadia Padovani, is Gresini Racing’s new Managing Director. Nadia is taking over for Fausto in all respects, acquiring the title of team owner and team principal. But this isn’t all that’s new, because his sons, Lorenzo and Luca, will also take on roles in the company, with the former mostly involved in administration, and the latter with a more sports-based role, and he’ll already  be present in Jerez on the circuit to follow the team. With the entire family on board to offer continuity to the company, Fausto’s dream of returning to the MotoGP as an independent team will come true starting in 2022, as was already foreseen in the contract signed with Dorna at the end of last season.

“I like to think that both of Fausto’s families, ours and the Racing one, have come together to carry out everything he was planning and, especially, the MotoGP project,” Nadia Padovani said. “Getting back to having a team in the top category as an independent team is undoubtedly something very challenging, with a team to create from scratch, but I know that everyone in the company is giving one hundred percent to make his dream come true. Personally, I see it as a real mission, a challenge that we’ll face, also and above all, thanks to Fausto, who’s watching us from up there. Right now, we’re talking to various manufacturers and, within a few weeks, we’ll be communicating the details of our MotoGP project.” 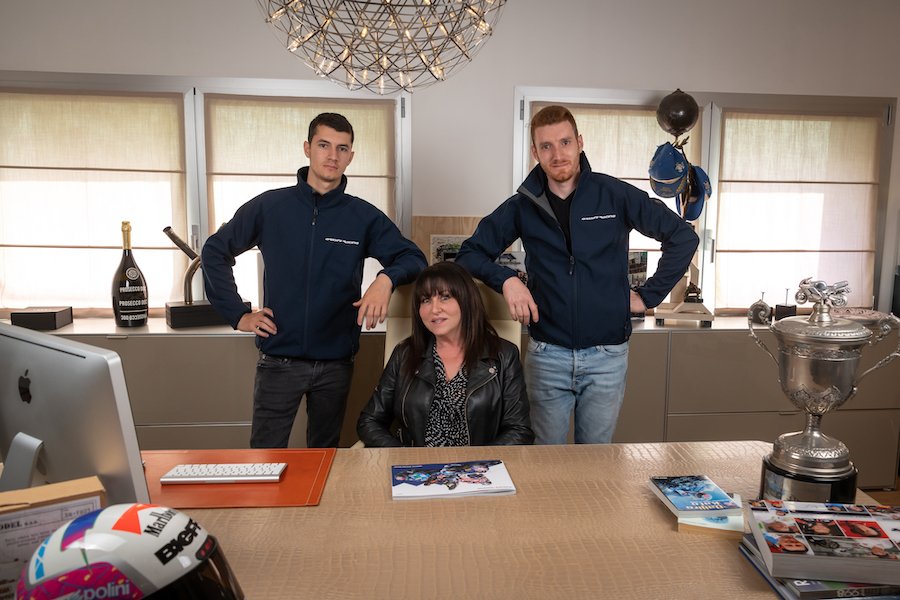 The connection between Motorcycle Racing and IGaming