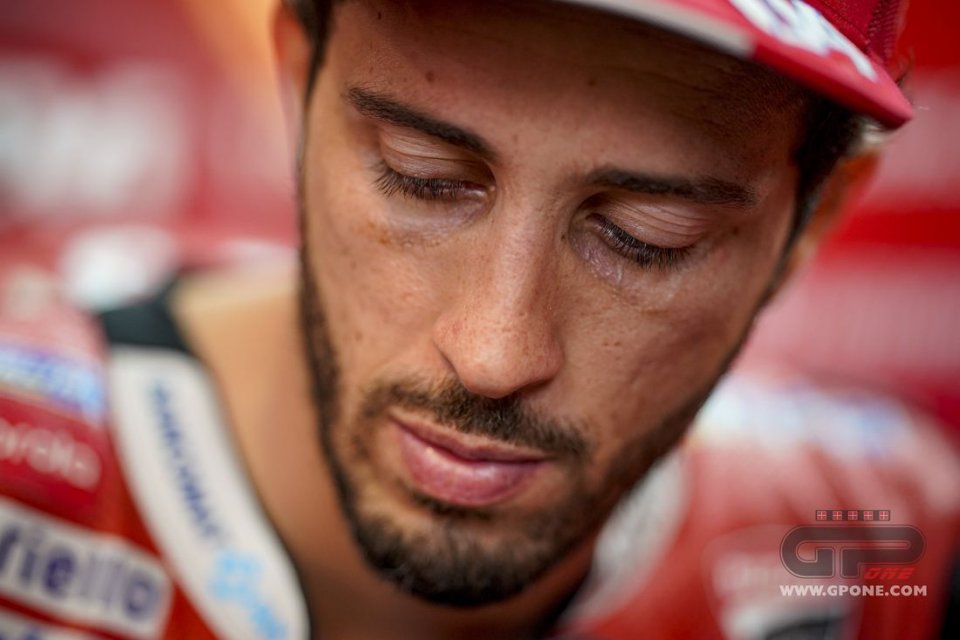 There was a moment, last season, when the doors of KTM were ready to open for Andrea Dovizioso. Negotiations had been started up between the two parties, but the Italian’s fee demands (deemed to be too high) made the Austrian company decide to look elsewhere.

At this moment, Dovi is still on the market, even though the wooing he is receiving from Aprilia (he has already done a test in Jerez on the RS-GP and in a couple of weeks will test the bike again at Mugello) might lead to an engagement in the next few months.

The only certain thing is that KTM is no longer interested in Andrea, as CEO Stefan Pierer told Speedweek: "The topic of Dovizioso does not exist with us at the moment. He is and will remain a friend of the manufacturer, but we're not going to negotiate a MotoGP deal with him. I can't rule out a lot when it comes to the MotoGP World Championship, but I can rule that out pretty sure. "

For its future, the Austrian manufacturer is not looking at established riders, but at young ones, a bit like Suzuki did. With the difference, however, of being able to count on a well-stocked internal nursery thanks to the Ajo teams in Moto2 and Moto3, without forgetting Tech3 in MotoGP.

“A generation change is taking place in the MotoGP class, so you have to think about who are the young rough diamonds in the paddock – added Pierer - Dovi is no longer the right man at the age of 35. In a young project like ours, you should try to be successful with young riders. This system has already proven itself very well for us with Brad Binder and Miguel Oliveira."

The hope is that Raul Fernandez (recent Moto2 winner at Portimao) and Remy Gardner will be able to follow in their footsteps.