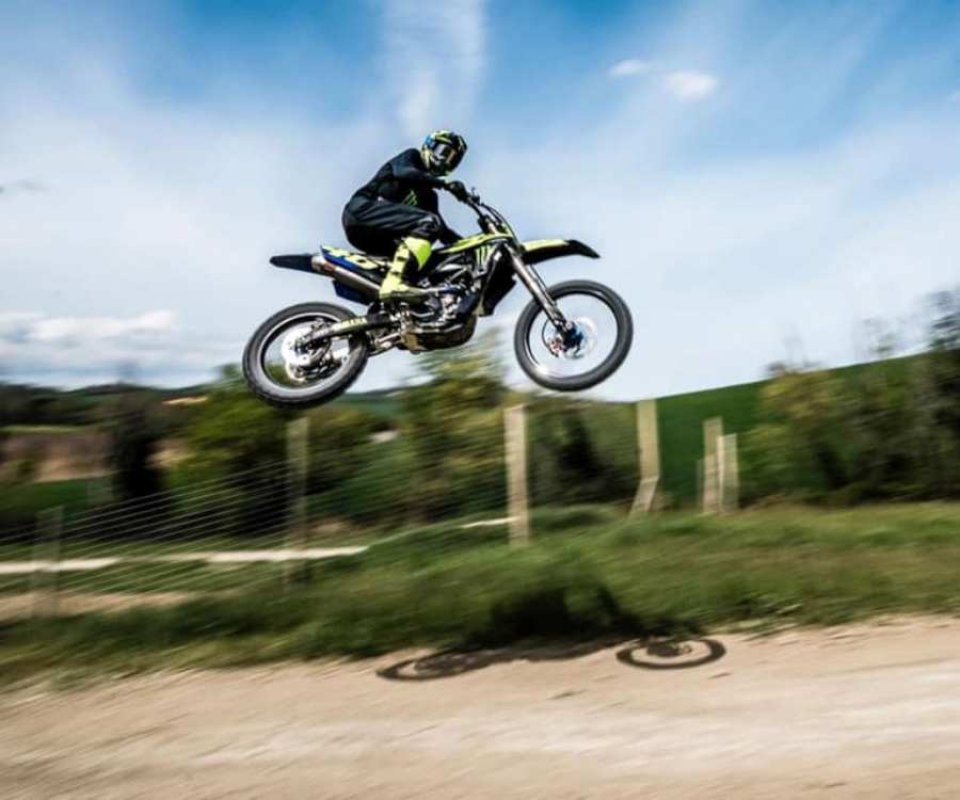 Valentino Rossi won’t stop, not even this weekend. After a dark start to the season, #46’s desire for redemption is great, so much so that he’s looking for it in Jerez, with the intention of sending a clear signal.

Just yesterday, the nine-time world champion took to the track in Babbucce to train on a dirt bike for the Spanish stage, and with him were the guys from the Academy, including Pecco Bagnaia, Stefano Manzi, Andrea Migno, Niccolò Antonelli, and Luca Marini. Of course, coach Bryan Toccaceli had to be there. As we all know, he closely follows the Doctor and all the other riders.

Given his great experience with cross, Valentino really wanted Bryan and he, in turn, accepted this new challenge.