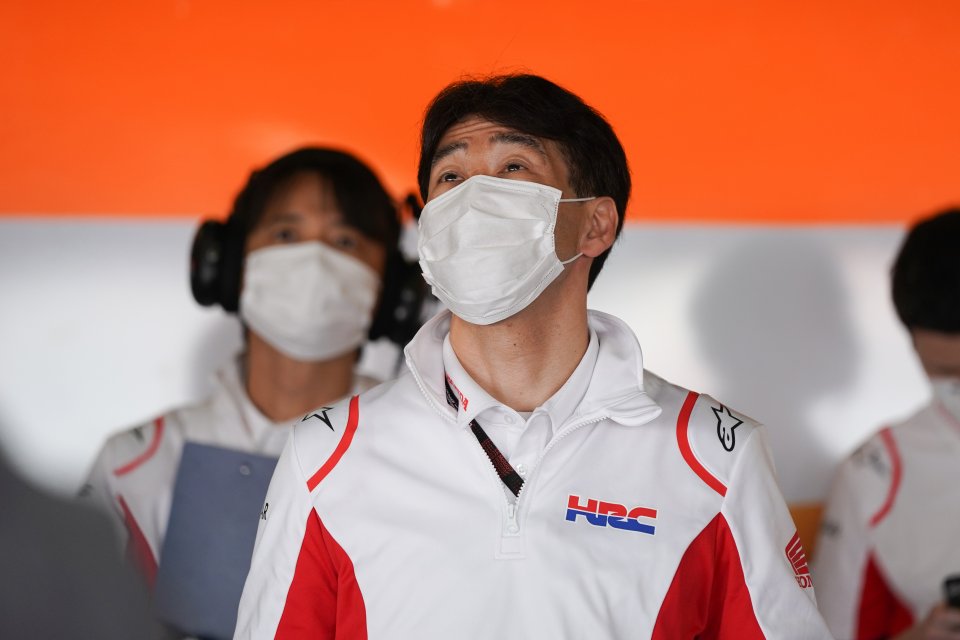 The Portimao Grand Prix was special for all the Honda men, who had been waiting for the return of Marc Marquez for months. After the race in Portugal they can now breathe a sigh of relief, seeing that their champion has not lost any of his sheen during the long break due to injury.

HRC director Tetsuhiro Kuwata commented on the race weekend without hiding his emotions.

“We have seen Marc again on the bike, it’s been his and our main goal over the past months. This is the most positive point of the weekend and maybe of the year so far – he declared - He has done a great job, starting in sixth position, finishing seventh and only 13 seconds behind the winner, we know how hard it has been for him and the value of this weekend to him, to the team, to Honda and to fans of MotoGP.”

The Japanese manager promoted his rider in full.

“We were so excited to see Marc for the first time this year and we had no doubt about his approach to the race – he continued - He started fighting, trying to stay in front, but for sure he felt tired and finally he finished and earned nine championship points which will be very useful.”

With Marc’s first GP now over, it is already time to think about the next one.

“It’s been a special weekend for Honda to see Marc return – explained Kuwata - He knew how to handle this first Grand Prix after nine months together with his team and those involved have done a good job to do what needed to be done. I want to thank all Repsol Honda Team and HRC Staff for their patience and dedication and now we can focus on the next chapter in Jerez in two weeks. And for sure thanks to Marc for what he has done again.”