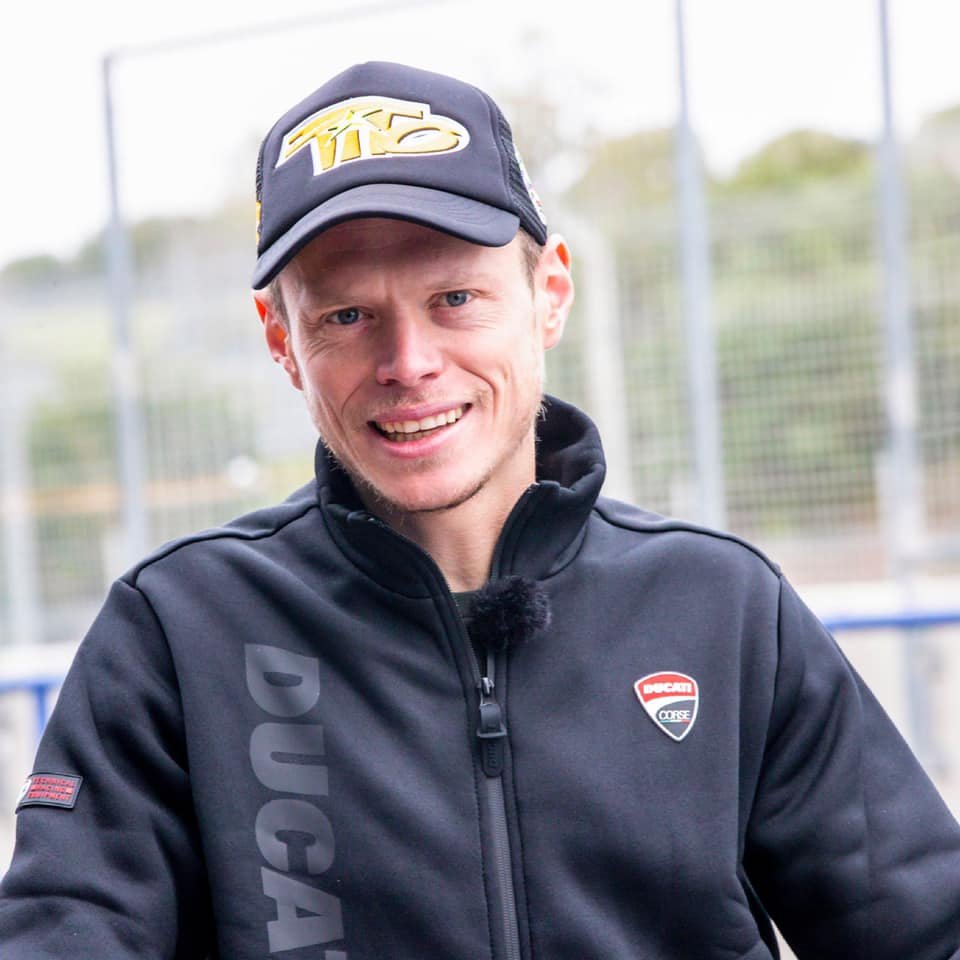 Jorge Martin will undergo surgery this afternoon at the Dexeus University Hospital in Barcelona, ​​to reduce fractures to the metacarpal of his right thumb, right ankle and left tibial plateau, consequences of last Saturday’s bad crash at Portimao.

Tito Rabat will take Martin's place in the Spanish GP, scheduled from 30 April to 2 May at the Angel Nieto circuit in Jerez de la Frontera.

Michele Pirro will in fact be involved on 29 and 30 April in two days of testing at Mugello, which are vitally important for preparing for Ducati’s home race, and Pramac Racing, in agreement with Ducati, has therefore decided to offer Esteve “Tito ”Rabat the opportunity to race in the Spanish GP in Jerez on the Desmosedici GP21. The Catalan rider, who will turn 32 on 25 May, was Moto2 World Champion in 2014 and has raced for the last 3 years in MotoGP with the Ducati of Team Esponsorama - Avintia: he therefore knows both the bike and the Michelin tyres very well.

This year Tito Rabat is involved in the Superbike World Championship with the Panigale V4R of the Barni Racing Team, to which go the thanks of Pramac Racing and Ducati for their willingness and collaboration shown on this occasion.

Mir admits his 4th place was due to Espargarò’s mistake: “He won’t do it again...