Tonight, Tuesday, April 20, in prime time on Italy 1, a new appointment with "Le Iene". The show is hosted by Alessia Marcuzzi and Nicola Savino with the unfailing voices of the Gialappa's Band.

The first part of the episode will be dedicated to jokes, commented in the studio by the protagonists. The first is the MotoGP champion Jorge Lorenzo. The pilot, who is also a fan of exclusive cars, fell into the trap of his partner, Niccolò Torielli's accomplice, and believes that the last sports car he bought was stolen by a technician from the mechanic's shop who was actually supposed to fix it for a sale. 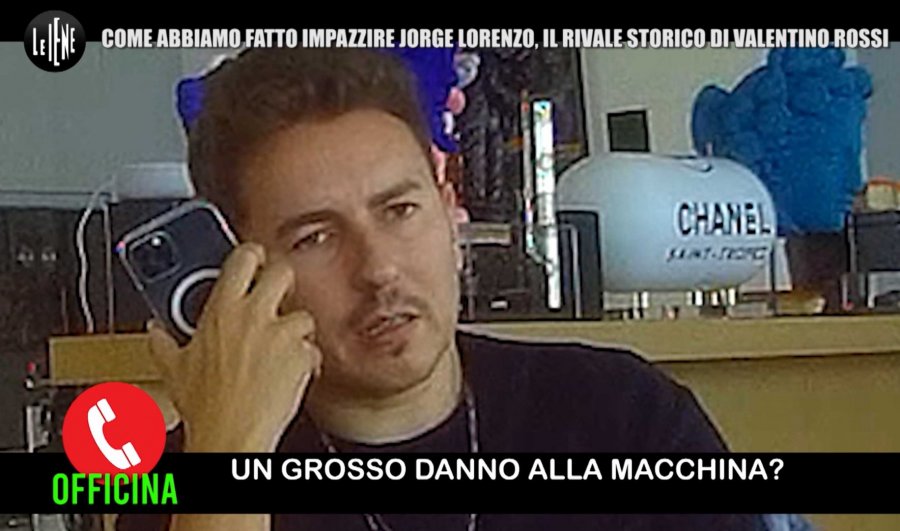