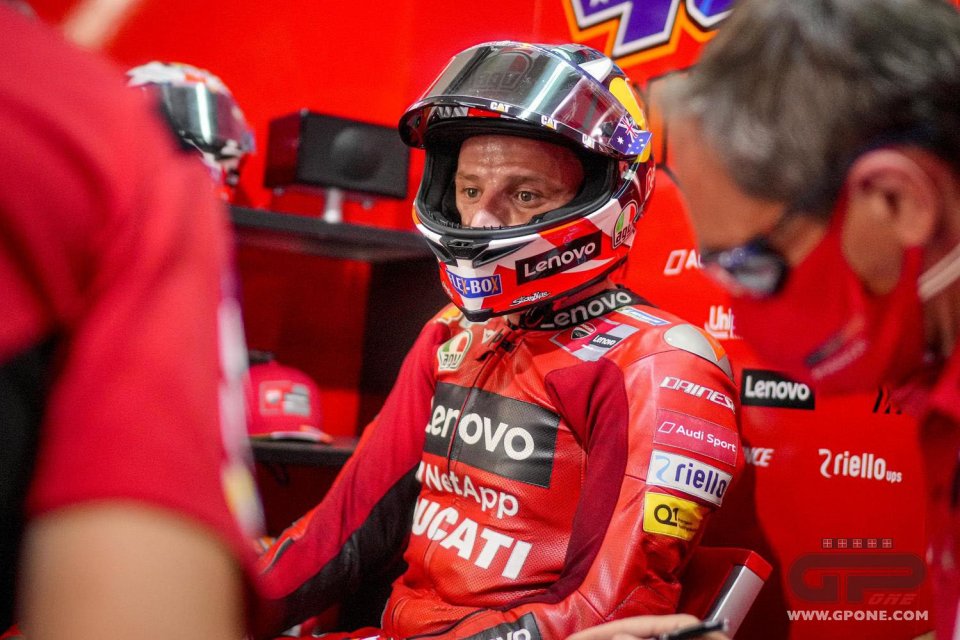 Jack Miller finished fifth on Friday in Portimão, just three thousandths ahead of Marc Marquez, who returned after almost nine months away. The Australian rider had surgery after the second stage of Losail, in order to resolve compartment syndrome in his right arm, but he didn't seem to have had any problems in these first two sessions. The real problem for Miller, and also for all the other riders on the track, is the presence of Marquez, a true cannibal ready to return to devour his opponents starting Sunday.

“I’m not surprised by Marc’s return,” Miller said. “He rode here with the bike, even if it wasn’t a MotoGP. We all know how talented he is and what he can do when he’s in the saddle. Even today, you look at him and wonder, ‘how the hell does he do it?’, and I think he also rode keeping some margin. I smiled when I saw him smile in the garage this morning, because I know how much he struggled to be here. This sport is everything we riders love, and when you can’t do it for nine months, it’s not easy to come back, especially after everything Marc has been through. He’s back to doing what he loves, and I think his return will raise the bar for all of us.”

You seem to be doing great after surgery.
“Yes, I feel good. My arm is fine, and I was able to train at my max during the week. I have a lot of strength in my hand. I think I’m a hundred percent okay. Maybe, when we get to Jerez, I’ll suffer a bit more, but I don’t think I’ll have any problems here.”

You gave Zarco a break today. How much does a ride with Miller cost as a taxi driver?
“If you're asking, that means you need a ride. Seriously, I was there, and I saw the marshals wasting time while the bike was giving off flames. I stopped and gave Johann a lift, since he’s is in the garage next to mine. I hope he didn’t hurt himself on the tail of the bike.”

Is a victory possible on Sunday?
“I want to aim for the podium, to have a concrete race like the one in 2020. There are a lot of potentially fast riders here. The important thing is to stay focused and get many points. Tomorrow I’ll work on the race pace, because I know I can take a few steps forward from this point of view, and then I’ll feel ready to face the race.”