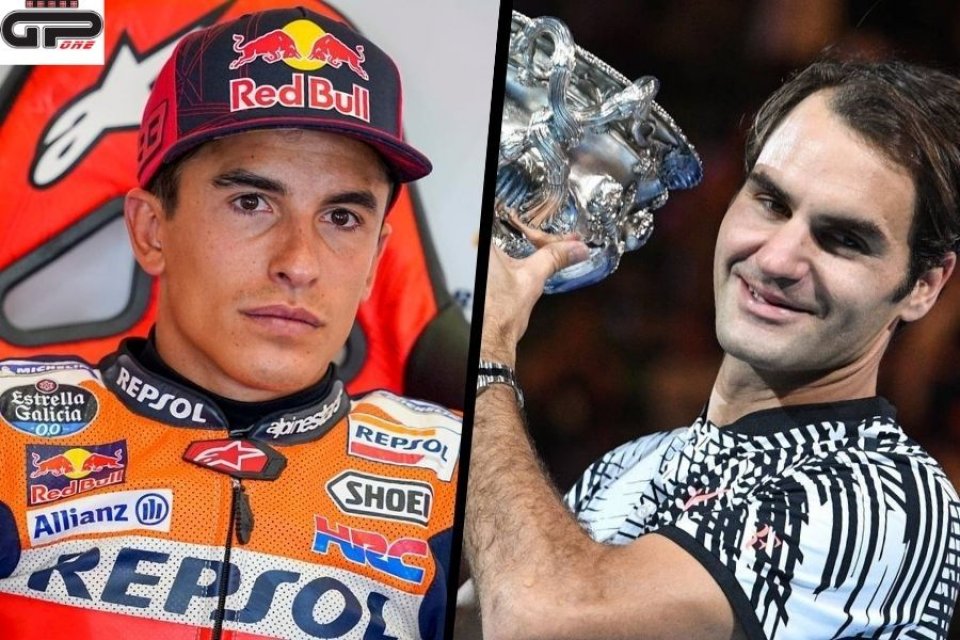 After a nine-month ordeal, Marc Marquez will be back on his Honda next Friday in Portimao. The Spanish champion will have to undergo the usual medical examination at the circuit to be declared "fit" but after the okay of the doctors of the Ruber International Hospital in Madrid it all seems just a formality. Marc will step onto his RC213V, and try to give the HRC team a new lustre, something that has been absent recently without its real champion. Nine months without racing is a long time and the operations with subsequent therapies and various relapses will certainly be felt on Marquez's body and in fact the question that awaits an answer is: will he be able to win, or at least to be competitive, already at the first attempt? Not even Marc probably knows the answer...

Doohan and Lauda, ​​big-name returns but never victorious (on their first attempt)

In the history of sport there are many examples of champions who have returned more or less successfully after a serious injury and a long absence.

Remaining in the motorcycle world, how can we not mention Mick Doohan who in 1992 after his Assen crash missed four GPs and then returned at Brazil to try to win the title, an undertaking which he failed to do as it was Rainey who triumphed. The Australian, however, made up for it two years later and in the following seasons when, thanks also to the winter care of Doctor Costa, he won five consecutive world championships.

A similar story is that of Niki Lauda who in 1976 after the terrible accident at the Nurburgring which caused him numerous severe burns, returned at Monza to compete in the last four races of the world championship, losing it by a single point to James Hunt. At the time, the late former Ferrari driver and successful manager had already won a world title in 1975 and managed to replicate the feat in 1977 and then crown his career in 1984 when he triumphed half a point ahead of Alain Prost.

Roger Federer and the big comeback of 2017 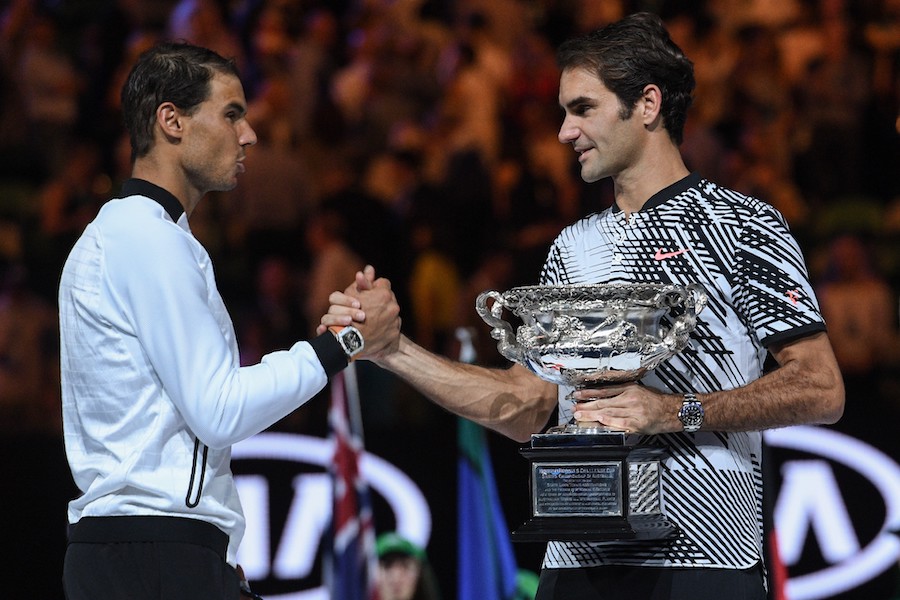 Leaving aside motor sports for the moment and coming closer to the present day, we can remember the great feat of Switzerland’s Roger Federer, one of the best tennis players in history, at the 2017 Australian Open. Roger had to have knee surgery in February 2016 (reconstruction of the meniscus in arthroscopy) after a domestic incident and returned to the clay court a few months later; however he had to give up again and thus skipped for the first time after 65 consecutive participations a Grand Slam tournament, Roland Garros. Federer rejoined the circuit a few months later for the grass season, where he failed to win even on the beloved Wimbledon grass court, losing in the semi-finals to Raoinc. A few days after that game, in which he also suffered a bad fall on his knee, the Swiss took a break from tennis to recover from injuries, also announcing his absence at the Rio Olympics, the only prestigious tournament he has never won in his career. With defeats, absences, injuries, age (Federer was 35 at the time) and victory number 18 in a Grand Slam tournament still awaiting him, it seemed that the break would put an end to the career of the Swiss champion. However, he returned about six months later, at the beginning of 2017, in Melbourne for the Australian Open as number 17 in the ranking. In tennis, the world ranking is a bit like a qualifying session in motorsports, it decides your starting position and the opponents you will have to compete against and 17th position is certainly no advantage.

In that tournament the Swiss champion showed what is defined by many as one of the best backhands in his career, managing to significantly shorten the exchanges to avoid putting too much stress on his knee and on his back which were still in a precarious condition. After playing a grand total of 23 sets, including two games ending in the fifth set, he arrived in the final where Rafa Nadal, his long-time rival (and friend) and fierce opponent, was waiting for him. In a match that lasted more than three and a half hours with even a break he overturned in the 5th set, Federer finally triumphed, taking home the much coveted eighteenth slam title of his career, five years after the last time. The Swiss player did not stop in Melbourne because in that season he also managed to win three Masters 1000 and the Wimbledon tournament, returning the following year after another victory in the Australian Open to be the number 1 tennis player in the world after more than five years.

MotoGP is not tennis, and perhaps the goal is not Portimao

Federer's example shows that it is not impossible to come back after a long stop and immediately get back among the best. The world championship is not like a tennis tournament however, it is not played over two weeks and in a few rounds, it must be built week after week, GP after GP and month after month. Federer's achievement in Melbourne 2017 was incredible but the diversity between tennis and MotoGP teaches us that Marquez's goal must not be to win at Portimao but to get back to being competitive as soon as possible and - why not? - give us an icing-on-the-cake return by winning the world championship. Will he be able to do it?