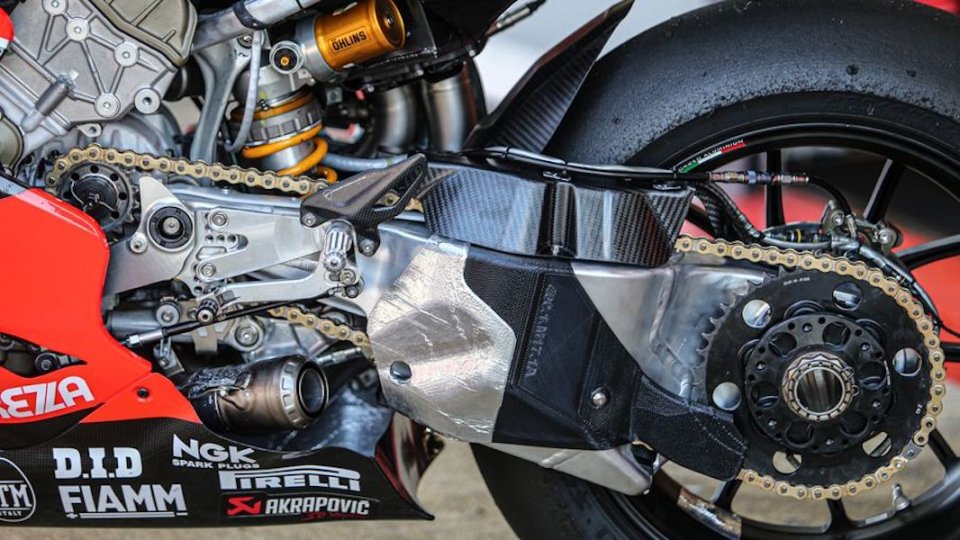 Last week at the Barcelona circuit all the SBK bikes took to the track for the only group test session, i.e. with all the teams, of the pre-season. Once again Jonathan Rea took home the honours, with the new Kawasaki beating off the competition from Ducati, Yamaha, Honda and BMW. The ZX10-RR in its new configuration has improved but the other manufacturers have certainly not been sitting idly, bringing numerous updates to the track to try to reduce the gap from Rea's bike and stop his domination in the category. Here are all the new technical features for 2021, in the GALLERY all the photos from worldSBK.com

Kawasaki - The new engine dominates, but not only that 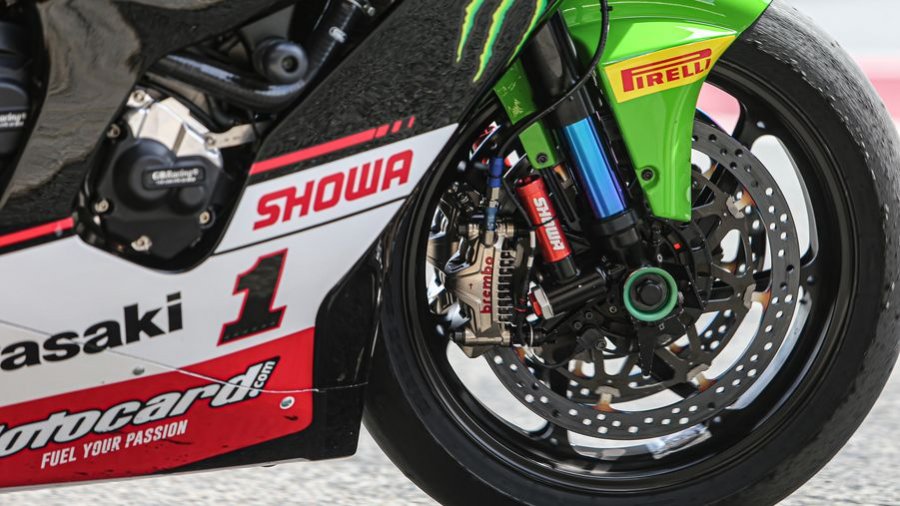 Rea had been crying out for it and at the end of 2020 in the Jerez tests he was satisfied. The new ZX10-RR has a higher performing engine that allowed the British rider to get closer to the Ducatis in terms of top speed on the Barcelona straight.

In addition to the improvements in top speed and acceleration, the Japanese manufacturer provided the factory team with a new fairing and swingarm and some new parts on the rear of the bike. Lowes in Barcelona also tested some new winglets on the tank of the bike.

Ducati - Brakes and swingarm for Redding and Rinaldi 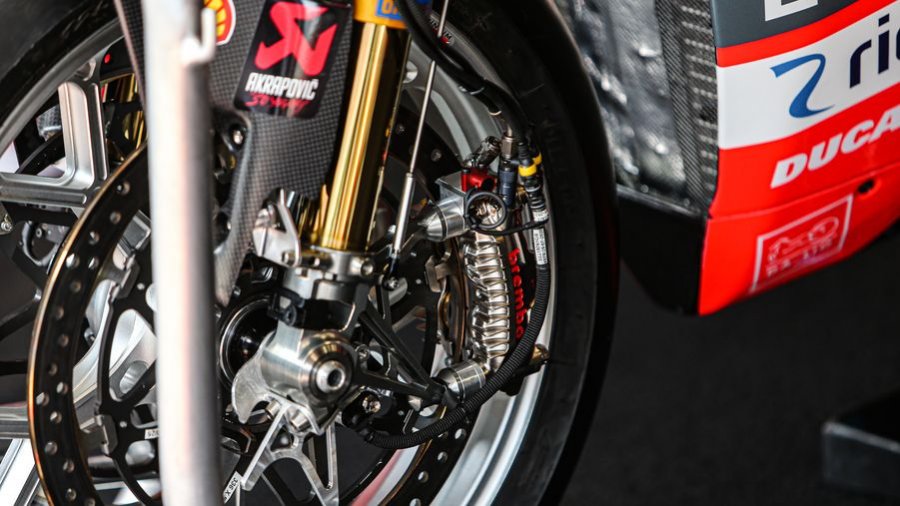 The Aruba team tested the new Brembo calipers and the new swingarm with Redding and Rinaldi. In the Motocorsa team with Axel Bassani the focus was on the new exhaust system while Tito Rabat and the Barni team mounted Ohlins suspension, just like those of the factory team.

Honda - Swingarm and seats, but the most important change is not visible 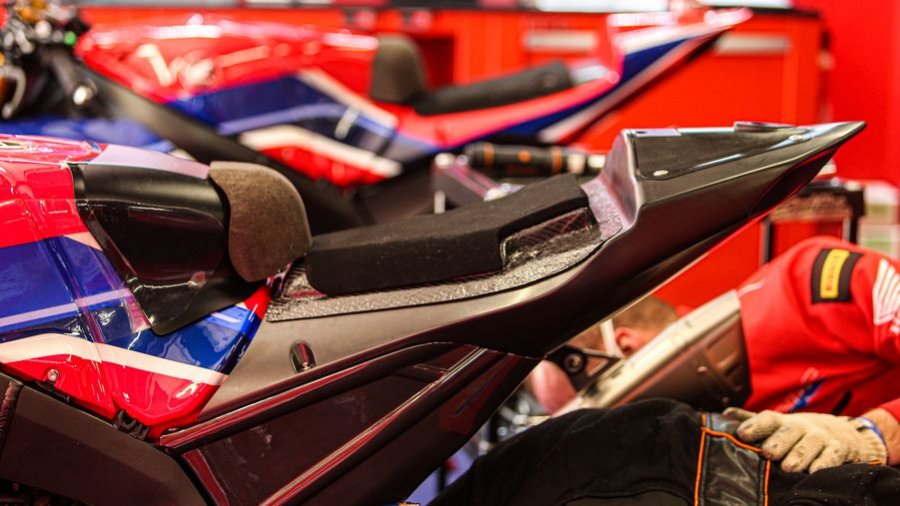 New swingarm also for Honda which also brought new seats for Leon Haslam and Alvaro Bautista. An updated engine was also fitted to the CBR and, although invisible, numerous advances have been made in terms of electronics. 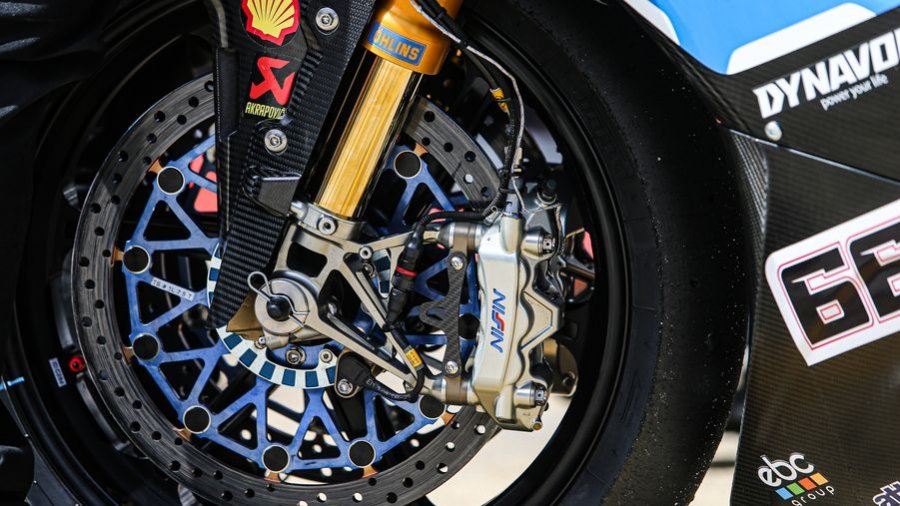 The new M 1000 RR from BMW is work in progress and in Barcelona there were a lot of new features. In addition to the new engine, BMW brought Sykes and van der Mark a new swingarm, winglets, a new brake system introduced by Nissin and a modified frame.

Yamaha - Fairings and brakes for Locatelli and Razgatlioglu 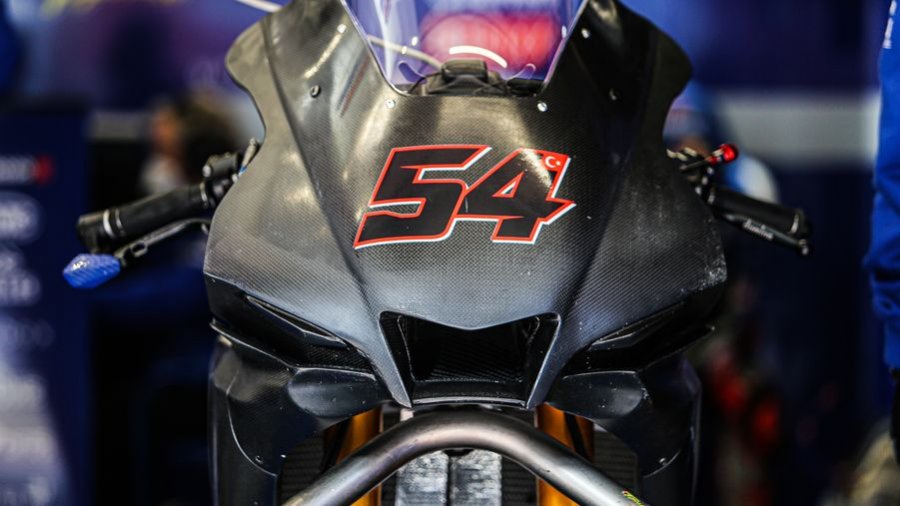 Razgatlioglu and Locatelli tested new fairings and Brembo brake calipers with also a new ventilation system. The engine of the R1 has also been updated. Gerloff and Nozane, on the other hand, tried the new fairing.