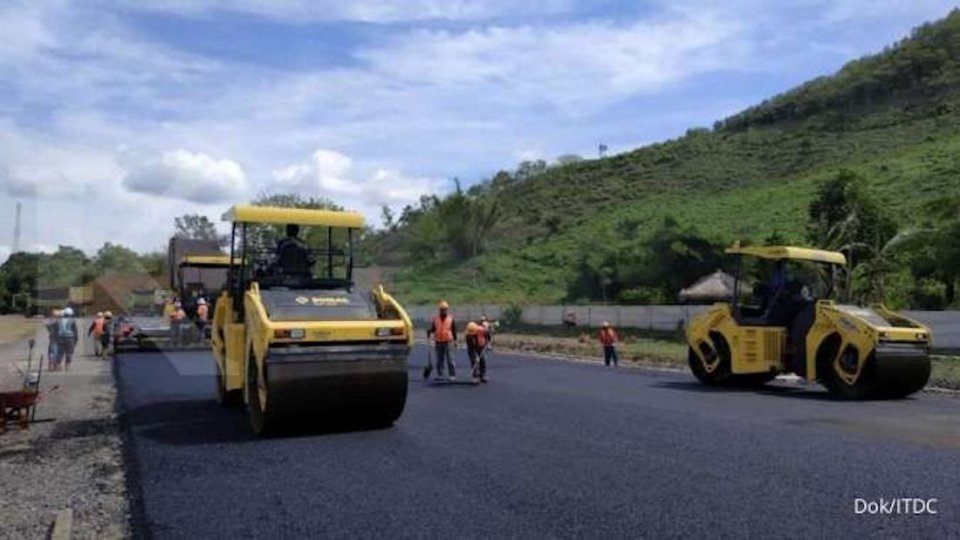 The Mandalika circuit, in Indonesia, has attracted the attention of the United Nations Human Rights Council, which in recent days has published a statement in which it condemns the methods used for the construction of the track that is scheduled to host a round of the SBK World Championship on November 14 and then the MotoGP in 2022.

The UN website claims a violation of human rights against indigenous peoples, as reported by the-race.com. The inspectors have been investigating the tourism project for the island of Lombok, of where the circuit is located, and for which 3 billion dollars have been allocated. According to UN sources, farmers and fisher folks of the indigenous Sasak population were subjected to intimidation and threats to grab their land, says UN Special Rapporteur Olivier De Schutter.

"Credible sources have found that the local residents were subjected to threats and intimidations and forcibly evicted from their land without compensation. Despite these findings, the Indonesia Tourism Development Corporation (ITDC) has not sought to pay compensation or settle the land disputes" it is written in the document.

The tourist redevelopment project of the island has also attracted investments from private individuals and the UN has invited these subjects not to become "complicit in such abuses".

The condemnation is clear: “the time has passed for racing circuits and massive transnational tourism infrastructure projects that benefit a handful of economic actors rather than the population as a whole. Post-COVID economies should focus on empowering local communities, enhancing their livelihoods and participation in decision-making. We urge the Indonesian government to ensure that the ITDC respects human rights and the rule of law, as well as the AIIB and private businesses not to finance or engage in projects and activities that contribute to human rights violations and abuses. "