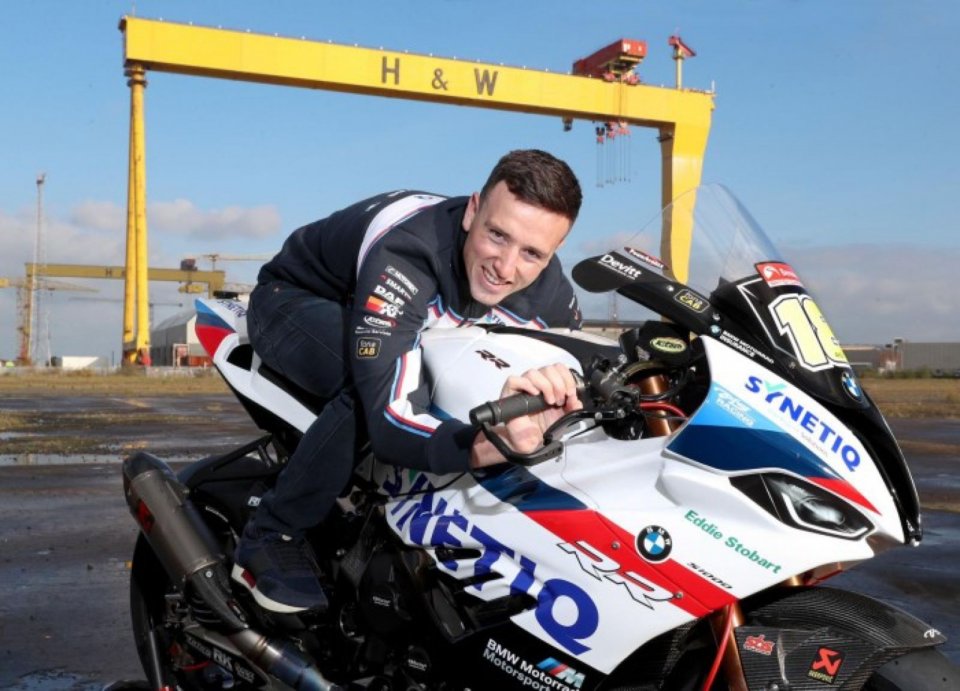 For more than five years, one of the benchmark racing team across the Channel, the TAS Racing Team is about to embark on a season full of changes, both on the rider and technical front. After bidding farewell to a rather unsatisfactory 2020 season on the occasion of the 20th anniversary of its foundation, under the Synetiq BMW Motorrad banner, the team led by Hector and Philip Neill will try in every way to dispel the ‘BSB jinx’. How does it aim to do that? With a combination of the brand-new and much-anticipated M1000RR, and a completely revised quality line-up made up of Andrew Irwin and Danny Buchan. The potential and the conditions are there, the goal is the title in no uncertain terms.

Andrew Irwin: "I aim to fight for the podium in every race"

Despite the possibility of continuing his partnership with Honda Racing UK for the third year in a row, somewhat surprisingly Andrew Irwin (in the main photo) opted to join the Synetiq BMW by TAS team. Impressed by the brand new bike from the Munich manufacturer, all that remains now is to carry out the first tests.

“After the announcement, we agreed with the team to carry out a short test in Spain with a S1000RR last November. Unfortunately, due to the lockdown, we did not succeed in our intent - admitted Irwin - given the situation we preferred not to force our hand, it would have been a lack of respect towards those who must remain closed at home, we will wait for the right moment to get back on track. As an athlete, I am fortunate to be able to train without problems ”.

Anxious for redemption following considerable criticism received last season, the man from Carrickfergus will try to be more consistent in his performances, aware that he has an excellent teammate at his side. “I aim to fight for the podium in every race. For this reason I chose the TAS Racing Team, I feel a great passion in the environment. We have the same points of view, without forgetting the direct support of BMW UK. Having a fast rider in the garage is always good, we can contribute to the development of the M1000RR. I think we will work well together, plus he will be able to help me on tracks like Cadwell, Oulton Park and Knockhill where he is strong ”.

"In the fight for the title, of course I expect Brookes, O'Halloran and Mackenzie to be there. They are very consistent and as they have been riding their respective bikes for a long time, we will have to work hard if we want to fight with them ”.

Danny Buchan: "With Andy we make a strong pair, we will be competitive" 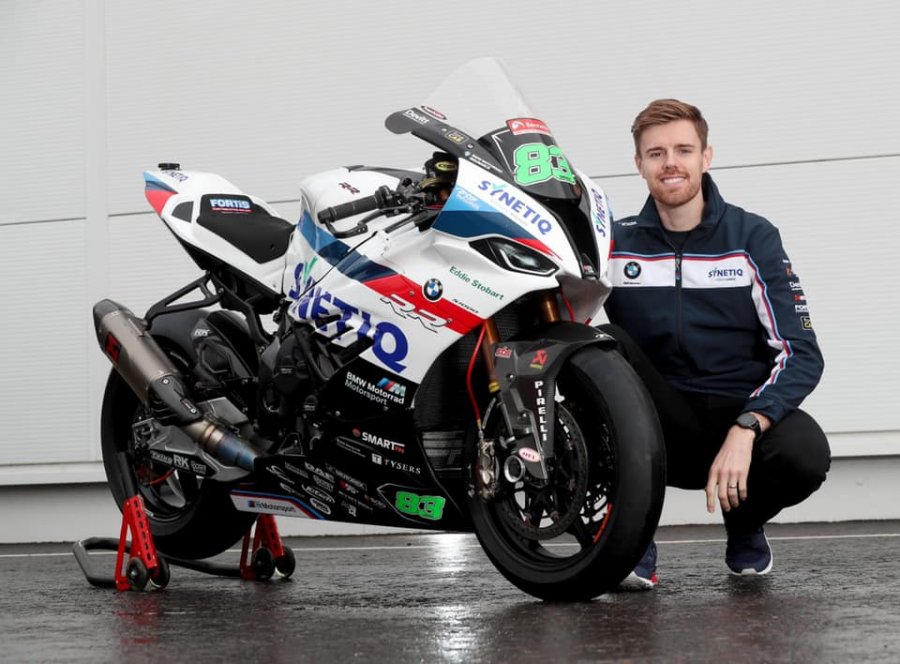 Winner of the British Superstock 1000 championship on two separate occasions, having terminated a lengthy relationship with Kawasaki, Danny Buchan has opted for a complete change of scenery. Also fascinated by the potential of the M1000RR, 2021 will have to represent the breakthrough year.

“I am very happy to be part of this team. The TAS Racing Team has always given me an excellent impression, I know Hector and Philip Neill well - said Buchan - several factors facilitated my choice, especially the official support of BMW UK. In this period I am training as usual on a physical and mental level ”.

Recently involved in some track-days at Cadwell Park on a S1000RR in Stock configuration, clearly the desire of the man from Essex is to return to the success that has now been missing since Knockhill 2019. "With the right tests, I think we will be competitive. In this sense, I consider it positive to have three races a weekend, this will change something in the championship, but more races mean more chances of making up points in case of zeroes ”.

At the same time, he will have to test himself with a team-mate of the calibre of Andrew Irwin. "I've always got along well with him, but that's the way it is with most of the people I know. In the past Andrew has raced with other factory teams, he will bring the experience accumulated for the good of the TAS Racing Team. We are a strong pair, we will motivate each other and together we will work to get the most out of the bike right from the inaugural tests ”.