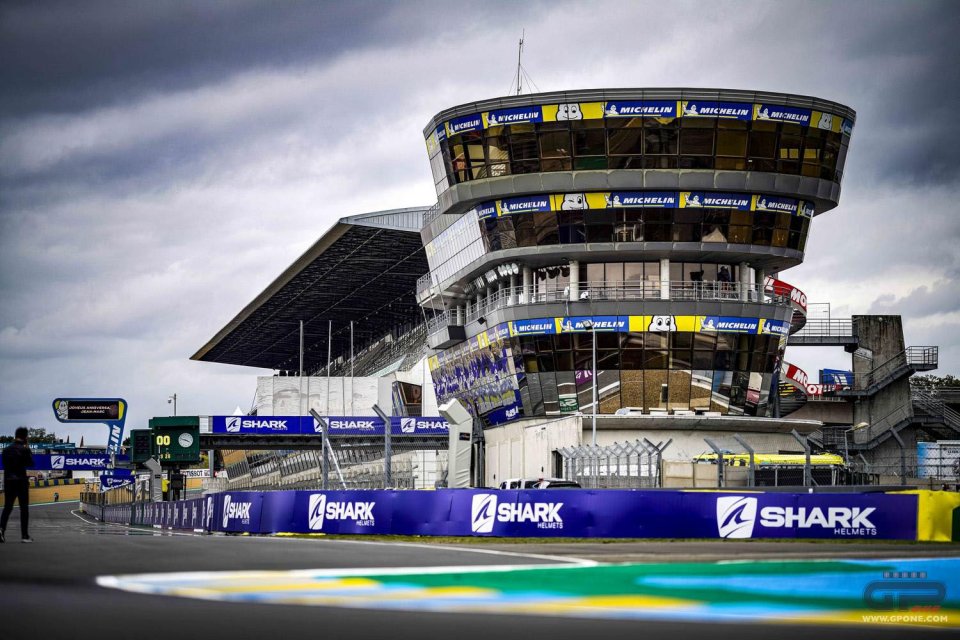 After the double-header races in Qatar, the world championship is preparing for its long European campaign which will begin next week in Portugal, and then continue with Jerez and Le Mans. The French round seems to be the one that is most on the line, due to government restrictions. So much so that a few weeks ago, GPOne had learned of a plan B which would include two GPs at Mugello if the French one were to be cancelled.

In recent days, the promoter of the event confirmed the date of May 16 for the race, but today the official announcement was made that, contrary to what had initially been planned, the Grand Prix will be held behind closed doors. The communication appeared on the race website, where it is explained that those who have already bought a ticket will be able to request a refund or reuse it in 2022.

So, at the moment, the Le Mans GP is confirmed, but the next few weeks will be decisive, considering that the motorcycle 24 Hours has already been cancelled.