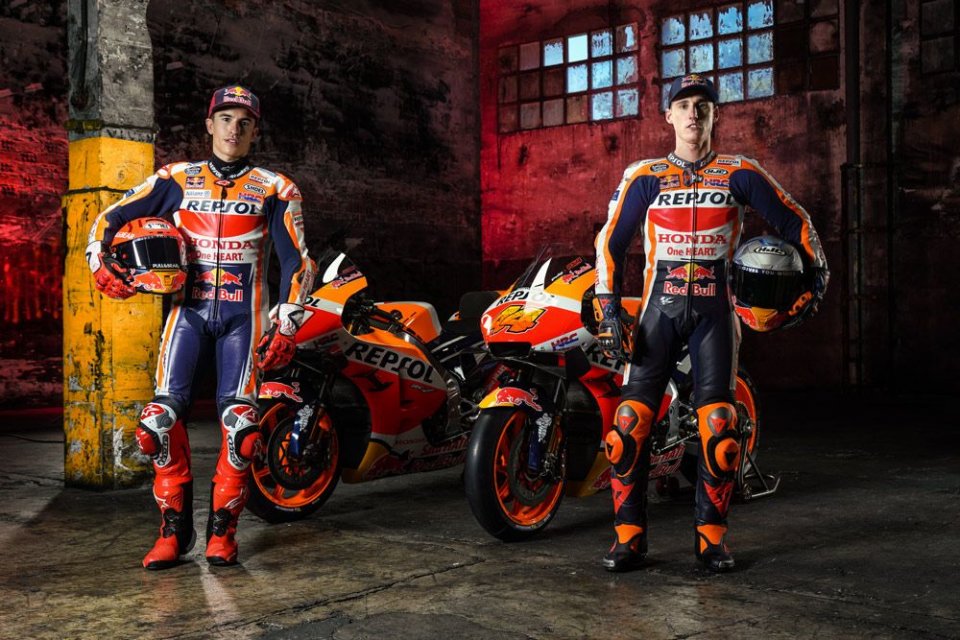 Honda left Qatar with its tail between its legs. In both races, their best rider at the finish line was Pol Espargarò, 13th in his debut on the RC213V and 8th in the second GP. The result was the Japanese manufacturer ending up in last place in the constructors classification (with 11 points, the same as KTM and 4 less than Aprilia) and 5th in the team ranking. But if the official team didn’t shine, the LCR satellite did even worse, failing to score even just one point with Alex Marquez and Nakagami.

At this point, everyone is eagerly awaiting April 12th, when Marc Marquez will undergo another medical check-up to find out if he’ll get the okay to get back on the track on Portimao. The doubt is which bike the Spanish champion will find on his return, because this beginning of  2021 has given rise to several concerns.

But Pol Espargarò reassured Marc: “The bike is fast. I’m not worried. We can have a great season, we can be among the candidates for the title,” he explained at the end of the Doha GP. “I don’t know what’ll happen when Marc arrives, but the bike could’ve fought for the podium. It has great potential.”

Pol identified the qualifying rounds as the weak point of his last weekend.

“We didn’t work well on Saturday. You can’t fight for anything starting 15th,” he said regretfully. “If I had started from the first two rows, I would’ve been fighting for a victory in both races. I had a faster pace than the riders in front of me.”