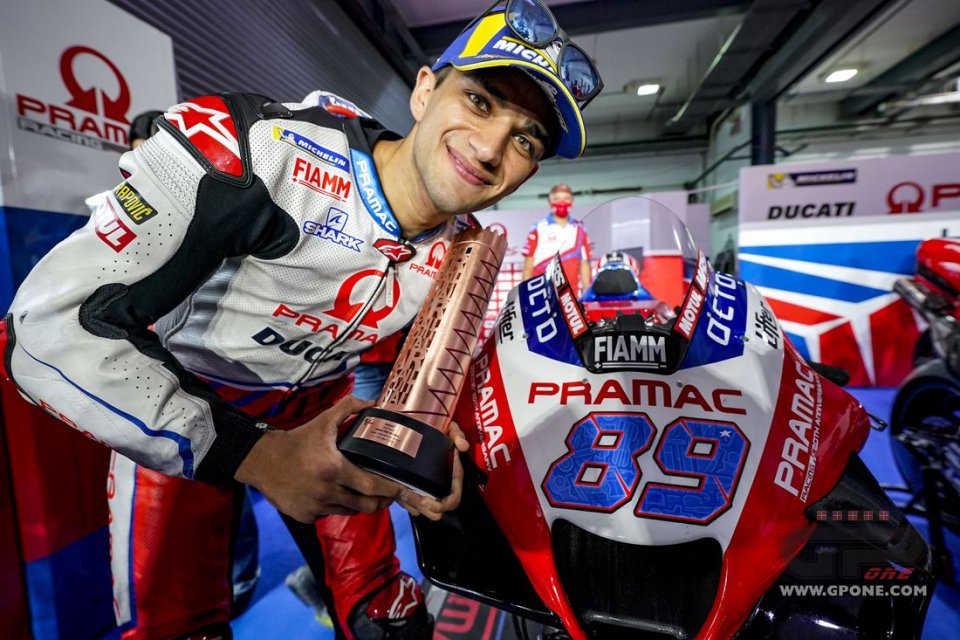 Veni, Vidi, Vici. Or at least they came close. If there is one point in common between the three classes at the beginning of the season in Qatar, it was the rookies. The Newcomers’ Ball from MotoGP to Moto3 was tense and full of surprises as hadn’t been seen for some time, because the young recruits might lack experience but certainly not talent.

In MotoGP, it must be said, this year some heavy calibres have made their entry: Enea Bastianini with the crown of Moto2 world champion on his head, runner-up Luca Marini and Jorge Martin, who last year was not able to contend the title due only to bad luck. He has made up for that with interest in his first contact in the premier class, with a pole position and a podium. Not bad, considering that it was only his second race.

If Saturday's flying lap was a magic performance that only a few riders had succeeded in doing at the second attempt (Stoner and Marquez to name but two), he was amazing in the race. Getting in front of an unleashed platoon and staying there for 18 laps without making a mistake and maintaining a constant pace (moreover in Losail, where the tyres must be treated with extreme care) is no trivial matter. Yet he did it and the third step of the podium was more than deserved. We like Jorge’s attitude, concrete and humble, like the smile perpetually printed on his face. Ducati gave him confidence and an wily old fox like Romagnoli in the garage, the atmosphere and the professionalism of the Pramac team do the rest.

Martin's performance overshadowed Bastianini's, yet Enea also deserves considerable praise, after a tenth and an eleventh place. The rider from Rimini paid the price above all for unconvincing qualifying sessions (13th and then 19th) and starts that were not exactly blinding - but that’s not too bad because those are two areas in which his Ducati will be able to help him – and despite this he managed to find his pace and do two good races. Maybe without any fireworks, but of great substance.

Moto2: Raul Fernandez, when speed is everything 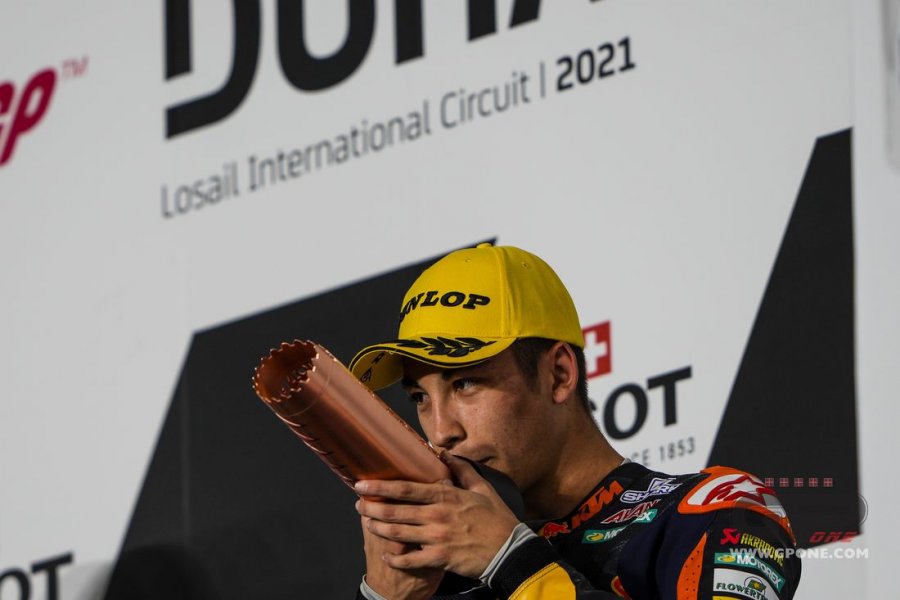 We were talking about the quality of the rookies in MotoGP, but we can't complain about the ones in Moto2 either, with the top 5 riders in the standings in 2020 in Moto3 who have made the leap. In this case, the most surprising was the one who seemed the least solid: Raul Fernandez. Not that the Spaniard hadn't been fast in the cadet class, but he had often wasted it in the race. Once on the Kalex he took a front row on his first attempt, but above all he produced two solid GPs with the reward of a podium in the second.

Not bad, but he's in good company judging by Ogura and Vietti's performances in the second round. The two are also improving and this is demonstrated by the fifth place of the Japanese and the seventh of the Italian in the second attempt. The gap from the first was not particularly small (we are talking about more than 16 seconds for both) but the direction is the right one. 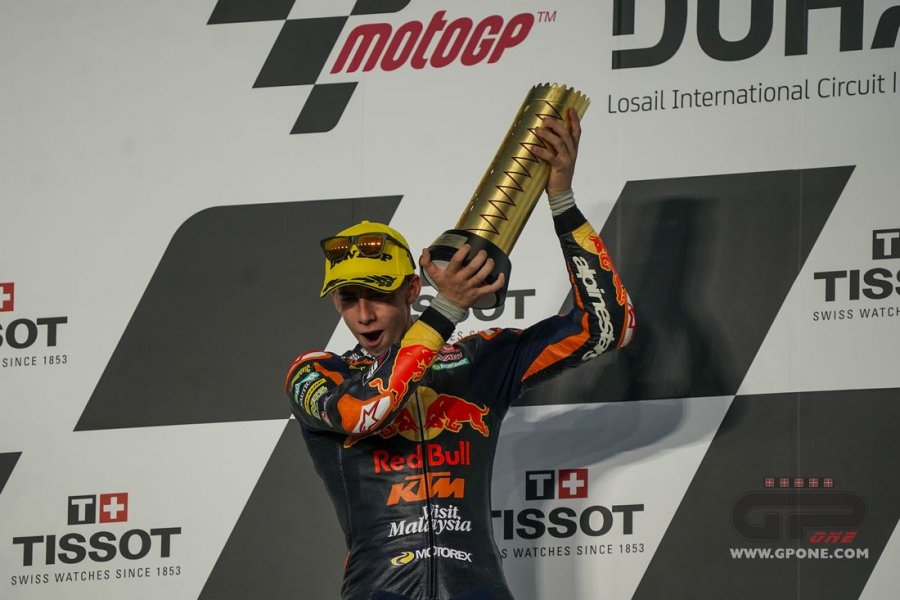 We can say that we left the best to the very end, because Pedro Acosta seems ready to aim for the title in his first year in the World Championship, and in fact he left Qatar ahead of everyone in the standings. Already in the first round he showed what he was made of, with a second place, but his masterpiece arrived last Sunday. The Race Direction wanted to give him a lesson for having waited for a tow in practice by making him start from the pitlane, but in response the KTM driver put one over all his rivals. A historic comeback, never before achieved by anyone in Moto3. A second place followed by a victory in a debut season has a precedent: in 2012, it was Romano Fenati who did it.

Speaking of Spaniards to keep an eye on this year, we can also add Izan Guevara, from the Aspar team and for many observers ‘The One’. A seventh and a sixth place in the two races in Qatar were his calling card. Spain has shown that it has a bright future ahead of it.

Martin: "I owe a lot to Aleix, he helped me when I had nothing"