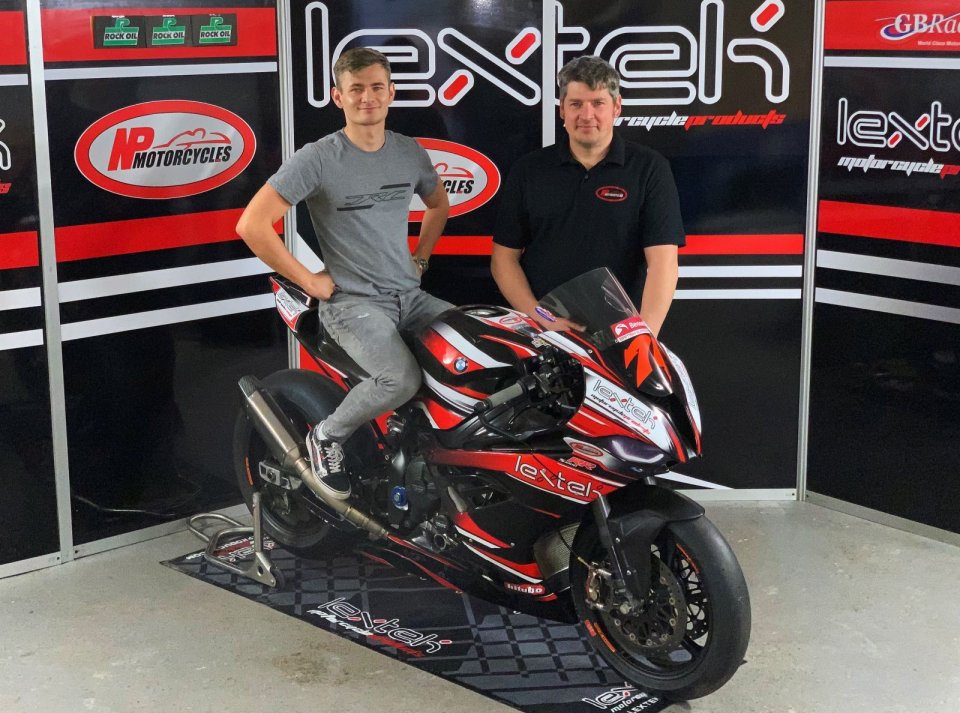 Not only big names, but also a new entry in the future British Superbike grid. Joey Thompson will be present at the BSB next season in NP Motorcycles team. He’ll get the chance to make his full-time debut on the BMW S1000RR of the line up led by Neil Pearson who, just a few months ago, had announced taking on Lachlan Epis for 2021.

Not just the track

Fresh from a 2020 spent in the British GP2 (the Moto2 of the land of Albione) with encouraging performances, the rider from Yorkshire also boasts several appearances in the field of road racing, especially at the North West 200 (with some podiums to his credit) and the TT on the Isle of Man. Present in the paddock of the overseas championship for over eight years, he’ll be debuting in the top class in 2021 with the support of the NP Motorcyles team. A dream that will be coming true, as his words confirmed.

“I’m really happy to compete in the British Superbike,” Joey Thompson said. “During my career, I’ve taken part in numerous road races such as Ulster, North West 200, and TT, obtaining excellent results. It’s the chance of my life for me, and I can only thank the team and Neil. By now I know the environment perfectly. Racing in the BSB is like a dream come true. Obviously,  my goal will be to constantly improve in each race and build a good relationship with the team.”