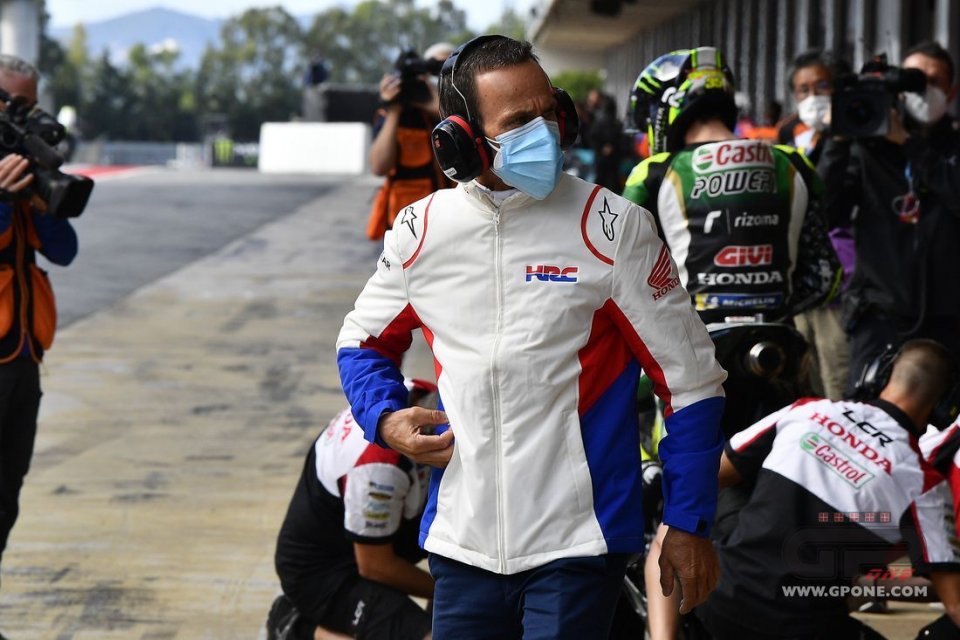 In recent months KTM had already been complaining about Bradl's double role: test rider and (almost) full-time rider, given Marquez’s lengthy absence. In other words, Stefan benefits from the fact that he can test and then race, something that is not allowed for the rest of the riders (except those with concessions).

Alberto Puig, Honda team manager, has been speaking about the matter and, as usual, he didn't mince his words: “I really don't understand that. They say we have an advantage when we are without a rider, it's a contradiction in terms - he told DAZN Spain - We had to act like this because there was no one else, you can't find a rider capable of riding a MotoGP bike on the street. We had no choice and did not imagine that Marc would be out all year. It's not really worth talking about, it's ridiculous. I don't know what the other manufacturers think, but maybe they should think about winning and not about our test rider. "