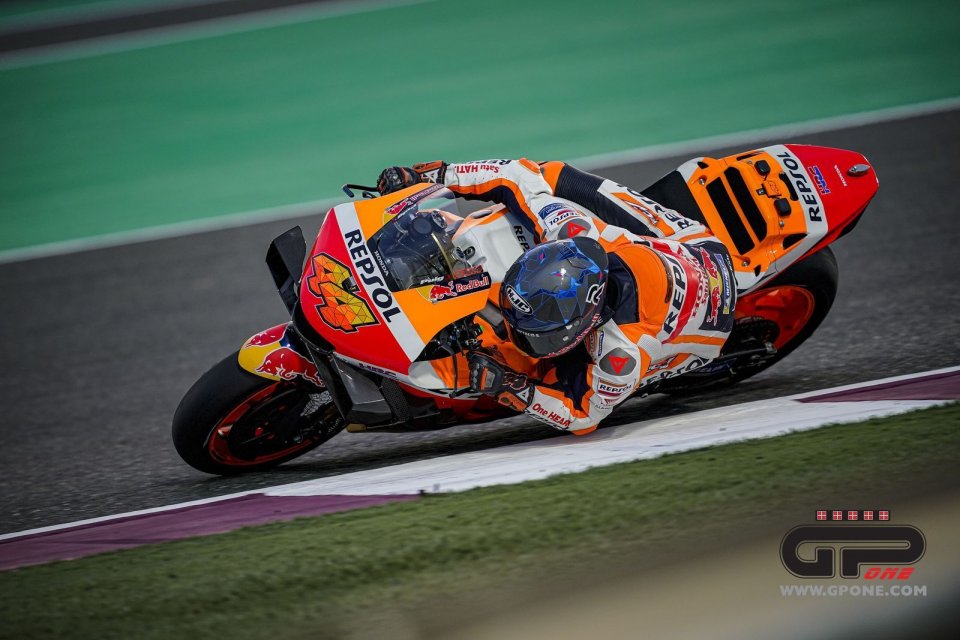 Since Marc Marquez is still out of the game, the top rider for the Repsol Honda Team project is undoubtedly Pol Espargarò at the moment. After joining the ranks of the Tokyo manufacturer at the end of a long relationship with the Red Bull KTM Factory Racing Team, he finished the opening race of the 2021 season in 8th place, nearly six seconds behind the winner, Maverick Vinales. Despite the gap, the Spanish rider was able to learn the characteristics of the RC213V over the course of twenty-two laps.

“You pay attention when you have expectations. In any case, I’m satisfied with last Sunday’s performance. Unfortunately, qualifications affected us, since we had several problems,” Pol admitted. “But I didn’t let myself be influenced and, during the race, little by little, I managed to climb positions. I would have liked to overtake my brother,” he said laughing. “But the tires were too worn. Now my thoughts are clearer  and, this weekend, we’ll try to take another step forward.”

If something good happened in the race (especially in the second half), the same thing cannot be said for Saturday, when the rider from Granollers did not get past a miserable 12th place.

“Obviously qualifying is an aspect on which we’ll have to work, starting tomorrow,” he continued. “In the modern MotoGP, it has become extremely fundamental. Since  a large part of the group laps at the same pace, being ahead on the grid allows you to have more chances to have a clean initial lap. At the same time, even if you start from the front, you have to manage the tires correctly. Just look at what happened to Miller and Rossi on Sunday.”

However, on the technical front, the relentless collaboration between HRC and Brembo continues. On the Losail track, the Italian manufacturer introduced a new braking system, already used by brand mate Takaaki Nakagami.

“We don’t use the same complex, however. I’m happy with the procedures adopted by Brembo. They never stop. Unlike the tests, I’m not experiencing any difficulty. I feel good entering corners. Right now, I’m focusing more on the set up of the bike.”