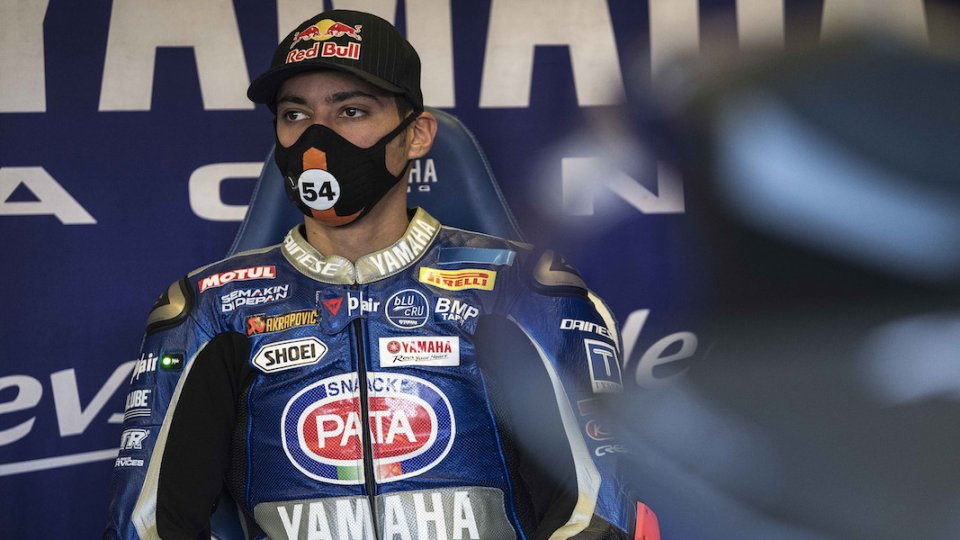 Problems at Yamaha. Toprak Razgatlioglu tested positive this afternoon after a swab test. Having done nine laps on his R1 on the Barcelona track this morning, Yamaha stopped him straight away.

The result arrived at the end of the day and confirmed that Razgatlioglu was positive after he had been fully operative on his bike yesterday. Toprak was asymptomatic. 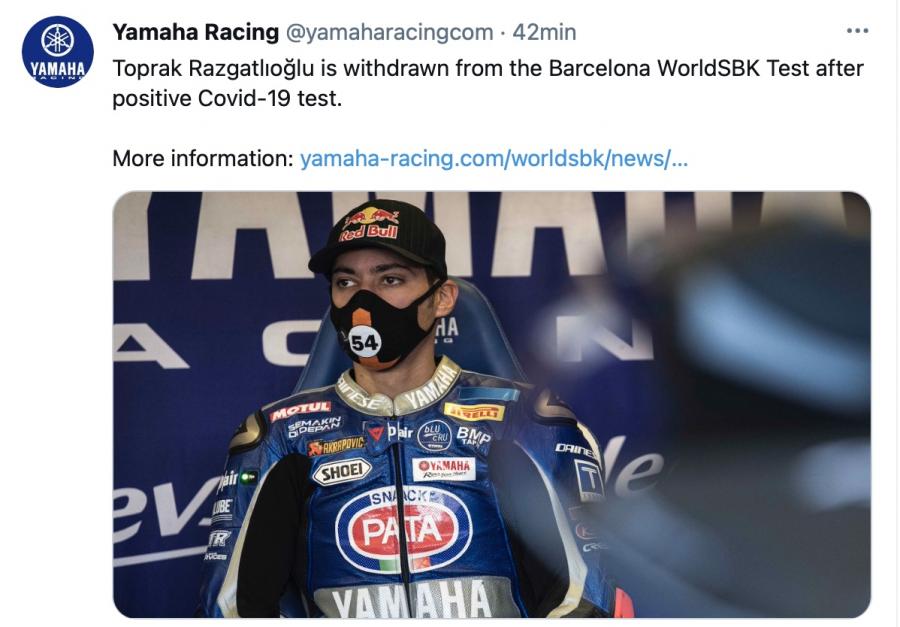