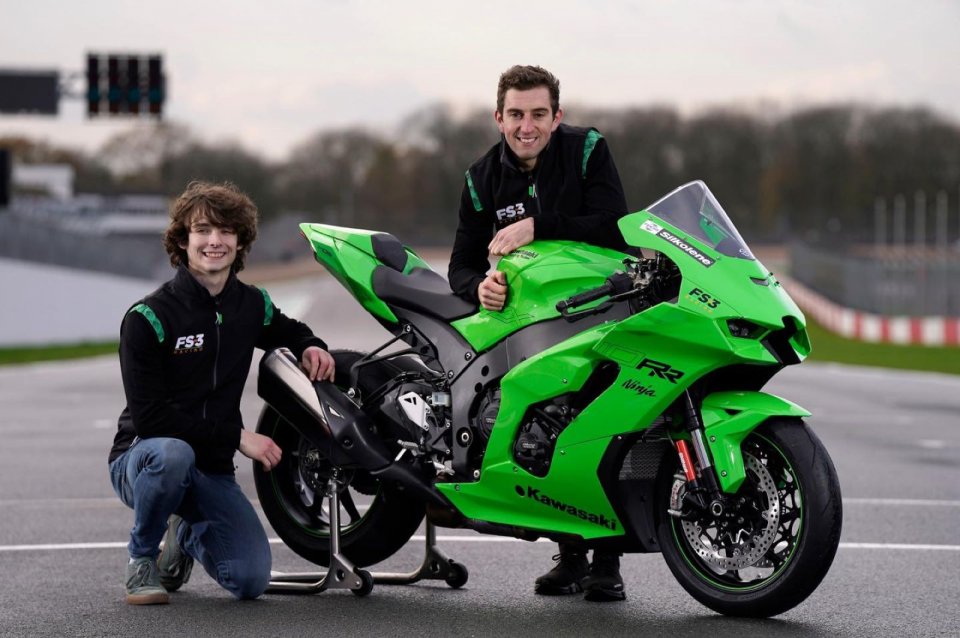 Since 2016, a permanent presence in the British Superbike paddock, in a short time the FS-3 Racing Team has been able to become the benchmark team of the Akashi manufacturer. A “small” structure, supported directly by Kawasaki Motors UK since last year, but well organized. Having scored its first podiums and successes, the team led by Nigel Snook is gearing up for a second challenging season with the aim of fighting for the title. The conditions for doing well are all there, starting with the pair of riders made up of Lee Jackson and new signing Rory Skinner, without forgetting the brand-new Ninja ZX-10RR. An updated bike, especially in terms of aerodynamics, and a new workshop (larger and more spacious) to meet any type of need. A decidedly ambitious project in an attempt to establish itself definitively in BSB.

Jackson: "Important to get into the Showdown" 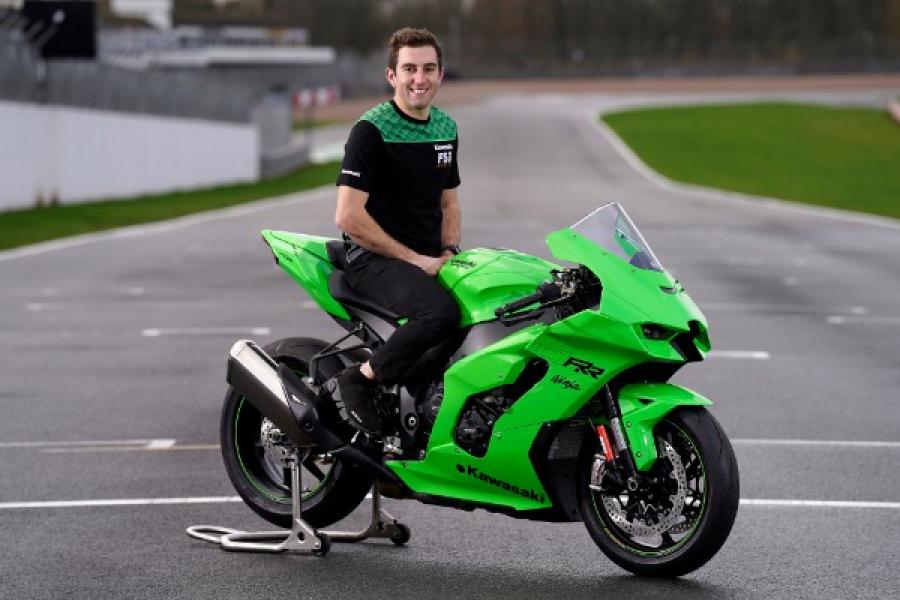 After a successful two-year period in British SuperStock 1000, in 2020 Lee Jackson had the best season of his career in terms of results in the top class of the UK domestic championship. Always close to the top-5 and in the points in 17 of the 18 scheduled races (!!), at the same time he was able to earn the satisfaction of returning to the podium three years after the last time.

“Yeah, it really was a fantastic season and my best in the Superbike class by some way. The team were brilliant throughout, and the bike was mega, which meant I could focus on the job at hand. I think having the experience of the bike and team was key, as was our consistency throughout the season. It was obviously a bit of a strange season with it being a bit shorter and having no fans, but I think we showed what we can do, so I’m really looking forward to taking another step forward this year.”

Of the performances that earned him eighth position and an automatic renewal of the contract for 2021, when the goal will be to keep the ‘Green Machine’ high and enter the final playoffs, he said:

“Until we get testing, it’s always hard to know exactly where everyone is and how their bikes are performing, but I’m really confident we can have a great season. Staying with the same team is going to be really important as it means we can focus on building on our performance from last year. This year is going to be more of a traditional season too, which should help us. We scored points in all but one race last year, which is really important to get into the Showdown. That is definitely my goal for this season; I go racing to win, so from the opening round, we will be looking to be challenging for podiums in every race and pushing to secure our position in the Showdown. I’m looking forward to seeing how the new aero package will work on the bike and also the benefits of the higher rev range. Testing can’t come soon enough!”

Skinner: "I want to go out and win races" 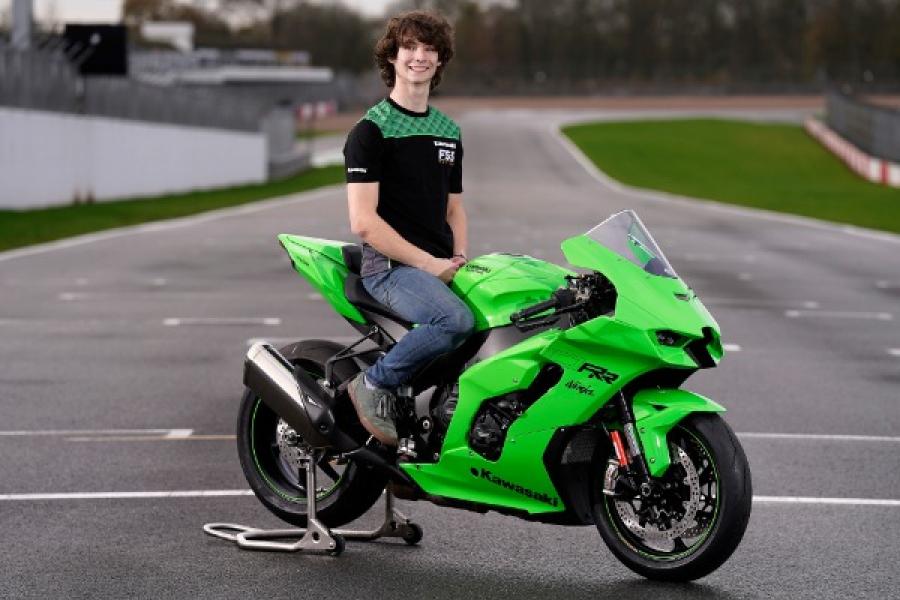 Demonstrating the excellent state of health of the championship, in 2021 we will see yet another made-in-UK 'champion', Rory Skinner. He wrote a chapter in history by graduating as British SS600 Champion (the youngest ever to succeed), after having refused numerous offers from the World Championship, the man from Perth then decided to make the big leap into BSB by signing with FS-3 Racing.

“I can’t wait! 2020 was a great season for me, and after winning the Supersport title, I knew it was time to step up. This year will be my first time riding a 1000cc machine, but over the winter, I’ve been out in Spain riding a Superstock ZX-10RR and getting used to the size and power of the bike. I usually work with my dad at his motorcycle shop, but the lockdown has meant that I’ve actually had more time for my training and testing.”

A two-year deal aimed at facilitating the growth of the talented Scot and running free from pressure. But there is a big desire to surprise everyone right away.“I think just working with a team of their pedigree is going to be great. They’ve shown that they can run at the front of a BSB race, so they know what they are doing. I’ve also been really impressed with the team and how they operate. My dad and I visited their workshop, and on the drive back to Scotland we discussed it and everything just seemed right. It’s also great to have a two-year deal. They made it clear there was no pressure to perform, but having two years together means we can take our time and build up. It’s really hard to know until I get out and ride the Superbike for the first time. I’ve got my own goals for the year that I want to achieve, and obviously I want to go out and win races, but it’s a big step up, and the competition in BSB is so tough. So, for me, it’s a case of taking each race as it comes and seeing where we can improve – then come the Showdown, who knows where we might be!”