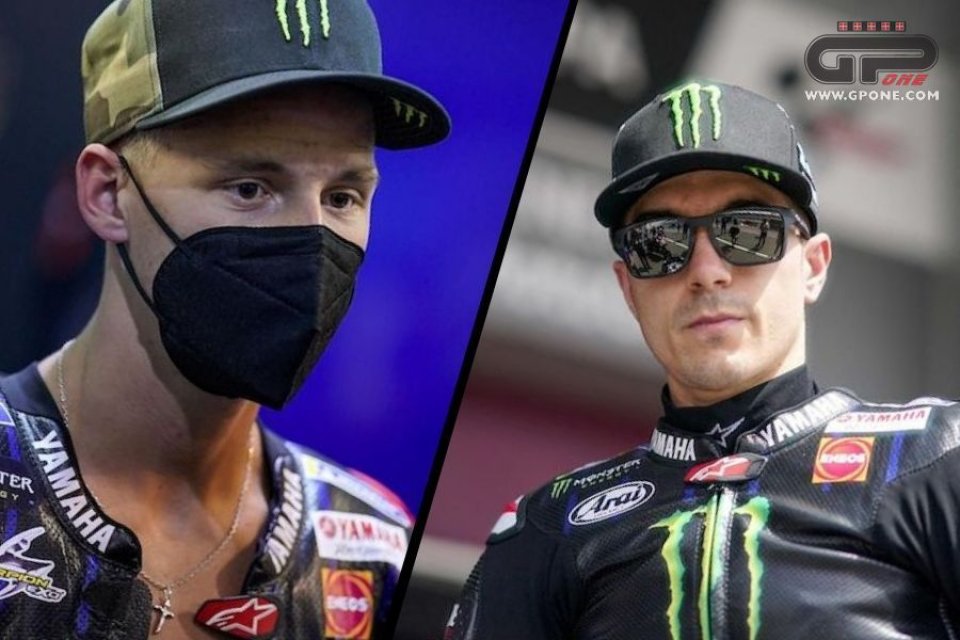 Yamaha won the opening round of the 2021 MotoGP championship in Losail last weekend with Maverick Vinales, but the time for celebration is already over. Just as happened last year in Jerez to Fabio Quartararo, now Vinales' teammate in the factory Yamaha team, the bikes will be back on track this Friday for the second GP of the season, always on the same track. The mission for Vinales is now to confirm his form, something that Quartararo did last year.

“I am looking forward to this weekend – said the Spanish rider - Winning the first race was great, but even more important to me was the feeling I had with the bike – that’s what I’m most happy about. I was able to fight with other riders, which is what we all love and what makes racing exciting. We need to make sure that we keep this feeling going and improve further, especially on the starts. We know our competition won’t be sitting still, so we will also be pushing.”

On the opposite side of the garage is Fabio Quartararo who finished his debut race with the factory Yamaha team in fifth position behind Mir's Suzuki and ahead of Rins. The Frenchman complained of too much drop in the tyres and now he will have to work to make sure that doesn't happen again and keep up with his teammate.

“I am looking forward to the second race at Losail, because it’s a second chance – said Fabio - Last Sunday, I was feeling so strong in the beginning of the race, but a big drop in the rear tyre ended my chances to fight for the podium. Fifth place isn’t bad, but I think we can do better. We are analysing the data now to see how we can improve for this Sunday’s race. I’m excited to start riding again!”