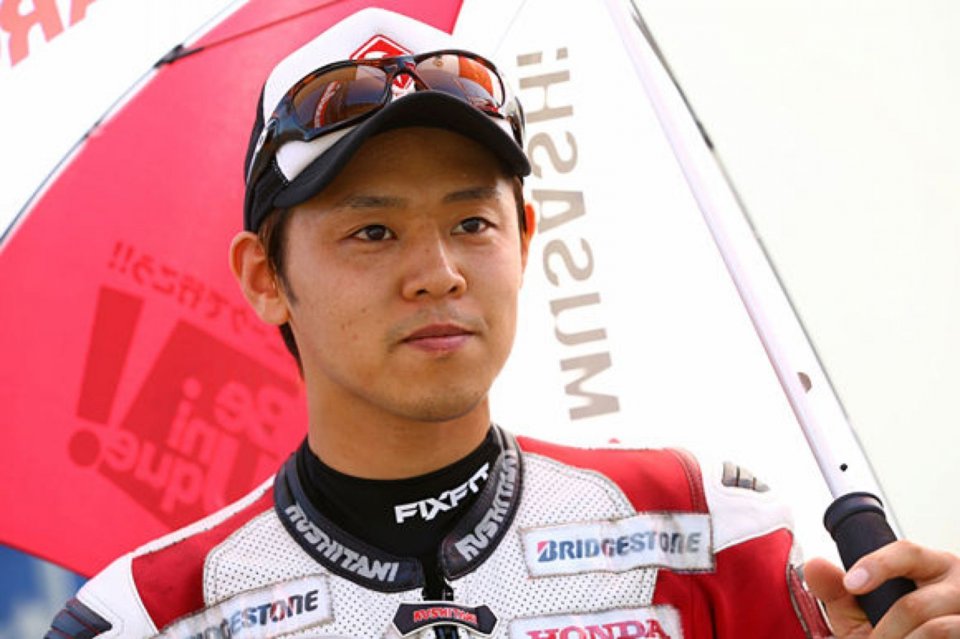 Not just one, but in the British Superbike 2021 there will be two Japanese riders, even in the same team. Leaving behind a negative period on the world stage with MIE Racing, next season Takumi Takahashi will restart from BSB within the ranks of the Honda Racing UK Team. He will ride a third CBR 1000RR-R alongside Glenn Irwin and compatriot Ryo Mizuno, completing a line-up of absolute depth.

A switch to BSB

A rider with proven international experience, 2017 All Japan Superbike Champion, three-time winner of the legendary 8 Hours of Suzuka (2010, 2013 and 2014) with the Musashi RT HARC-PRO Team, for over a five-year period the man from Saitama has been a cornerstone of HRC’s projects. Still under contract, following the decision by Midori Moriwaki to focus on Leandro Mercado, in view of 2021 the parent company has (belatedly ..) offered the 31-year-old the opportunity to make his debut in the UK domestic championship with Honda Racing UK. The team led by Havier Beltran will thus find itself at the start deploying three CBR 1000RR-Rs, demonstrating the consolidated relationship between the operations base in Louth and Tokyo.

The words of the protagonists:

“I'm happy to announce that I will participate in the British Superbike Championship with Honda Racing UK – said Takumi - British Superbike runs on circuits I've never raced, so I'm looking forward to it from now on. In the past, Ryuichi Kiyonari has won the championship, so I will do my best to be able to achieve good results.”

“The 2021 season is looking really exciting for Honda Racing UK, not only with the strong line-up we already had with Glenn Irwin, Ryo Mizuno and Tom Neave (in Stock 1000), but now to add Takumi and the experience he brings with him will really benefit the team. It’s been a busy few months organising Takumi’s move, but I know we’re all looking forward to getting out for pre-season testing and of course racing at Oulton Park for the first round. The guys in the workshop are working hard behind the scenes on the Fireblades and we have a lot of things to test which have been developed over the winter. So, it’s all systems go and we’re looking forward to the season when we can go racing”, concluded Honda Racing UK team manager Havier Beltran.