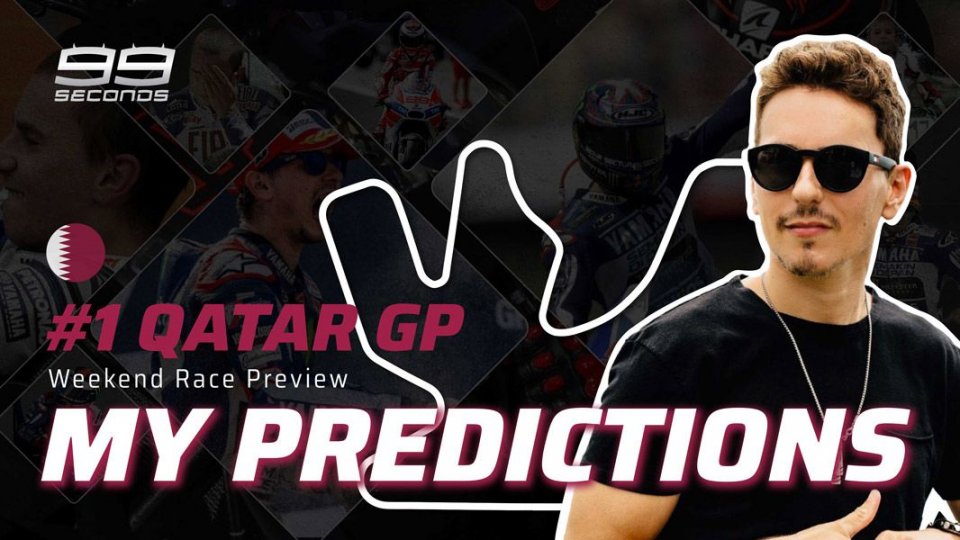 Jorge Lorenzo is no longer a rider or a test rider, but the MotoGP is still part of his life. So the Spanish champion decided to start his own YouTube channel where he'll be broadcasting a new program,"99 seconds". Every week, the  rider from Mallorca will comment on the MotoGP Grand Prix.

"People have been asking me for a long time, and I decided to do it," Jorge explained. "My experience in the circuits will allow me to offer a different point of view to the spectators, and I won't hold back in my analysis."

Lorenzo will analyze the various circuits, riders, bikes, and interviews and will give his predictions before the race.

This is just one of the projects he's been working on.

Watch the first episode today on his YouTube channel..