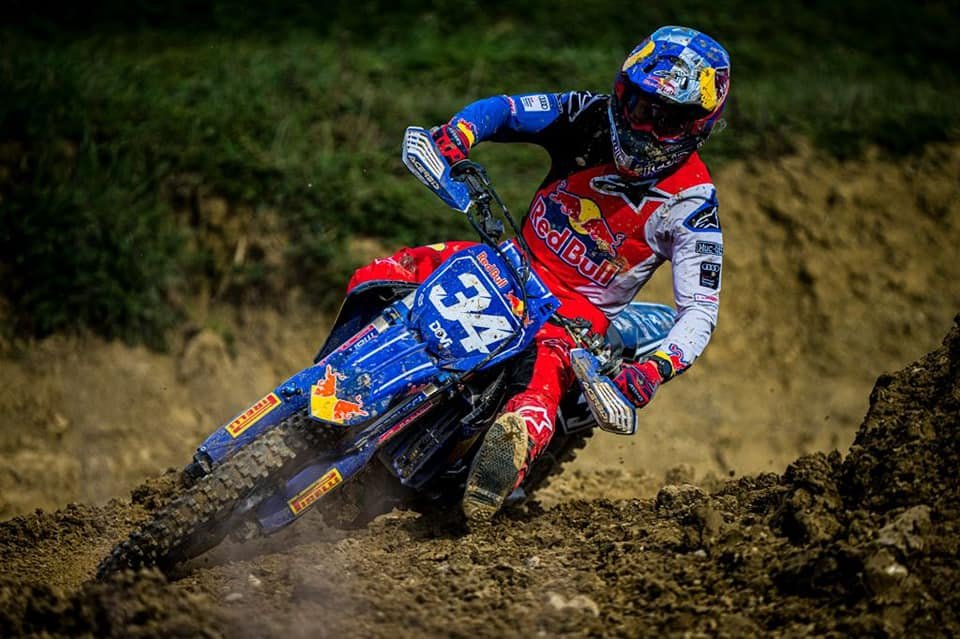 The countdown for the test that Dovizioso will carry out from 12 to 14 April in Jerez is underway while, today, the Aprilia RS-GP21 will hit the track in Qatar with Aleix Espargarò and Lorenzo Savadori on board.

Expectation and curiosity is high, of course, and given that in all likelihood a definitive verdict on the quality of the bike will not emerge from the first test and Dovi is a rider known for being analytical and meticulous, it is already being considered giving him a second chance at Mugello, from 11 to 12 May.

The Gazzetta dello Sport has reported it today, and on that date - ironically - Andrea would go face-to-face against his former employer, Ducati, which has already booked the track but which is open to host (for a fee, the manufacturers do so to share the costs, Ed.) its Italian rivals who will bring Espargarò, Savadori and, if all goes according to plan, Dovizioso.

As is well known, in fact, Aprilia enjoys the so-called 'concessions': unlike rival teams, that is, it can do tests with its regular team riders and develop the bike. This is something that is not allowed for the manufacturers that have already won or been on the podium in MotoGP, which occurred in 2020, for example, with KTM.

But what might happen if the second test also proved to be encouraging? This is the real question. With the fast but fickle Aleix on the team and a rookie like Lorenzo Savadori alongside him, Massimo Rivola is probably convinced that he cannot explore the full potential of the RS-GP21. And he's probably right. However, it would not be very elegant to get rid of Savadori overnight, who was the anchor to cling to when all attempts to sign the most promising riders came to nothing.

All those who know the Noale environment know, however, that this is a moot point: Aprilia has six wildcards - precisely because it has the aforementioned concessions - and if we add that Savadori could miss some GPs due to problems with a shoulder that slowed him down in Qatar, here we have at least eight GPs, which in a season still threatened by Covid as the current one still is, mean almost half a championship.

Then, in 2022, obviously we'll see what the situation is, but if the double test goes well, after last week's motocross crash Andrea Dovizioso, prudent as he is, should have realized that if he wants to continue to be a rider, it would be less risky for him to continue in Grands Prix, where he could continue with his proverbial velvet wrist. Something that doesn’t seem to be used in the motocross male…