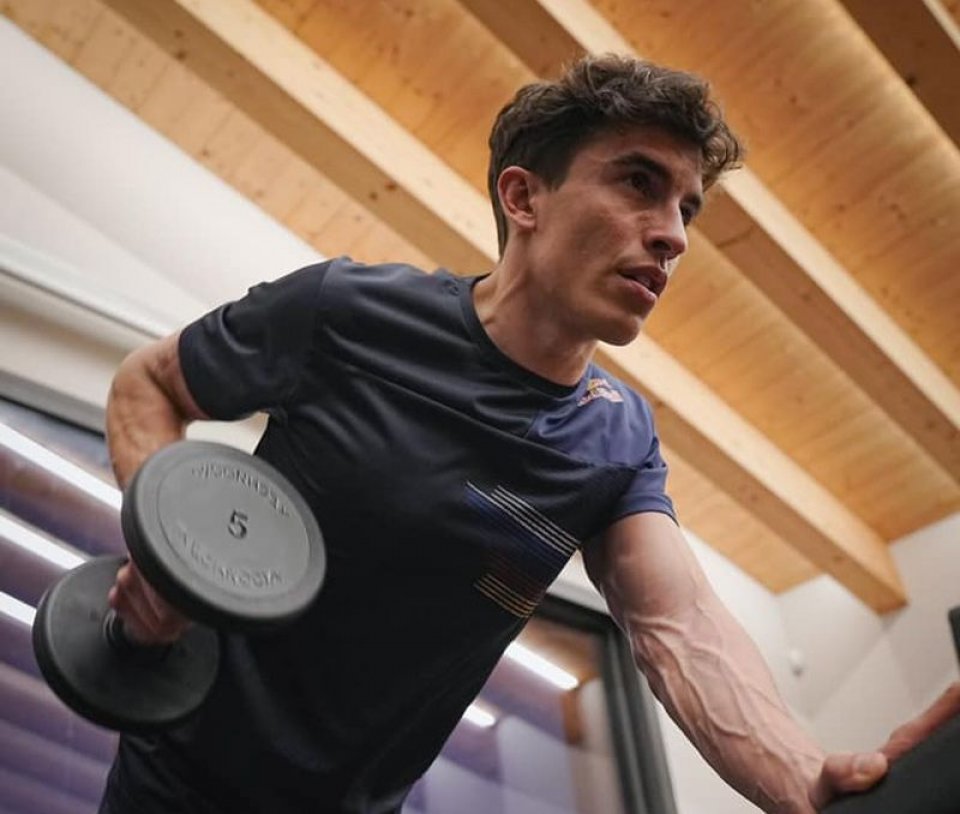 Recovering after an injury like Marc Marquez’s, with three operations, and an uncertain outcome, is tough even for an athlete at the top of his career.

This is the team DAZN presents in its new premier, FEARLESS. As talks about the documentary which covers Magic Marc’s complex journey and that, after eight months off, led him back to his bike.

“For me, a season is over when I can no longer fight for the world championship. [When the accident happened], I didn’t imagine that I wouldn’t be able to race again that season,” Marc said.

It reveals Marc Márquez’s sensations and fears in the most difficult moment of his career. Eight months without competing is the longest period in his life that he’s been out for an injury.

“There were tough months, until you accept and change your chip. It was consuming me. I wasn’t doing anything, and I was losing weight. It creates anxiety in your body,” the champion admitted.

Marc also talks about his doubts during his recovery.

“Everything shows that you’ll recover, but the fear of having to stop without a bike exists.”

A fear that, however, doesn’t affect your character, when your will is strong.

“I'm not afraid of not being the same Marc Márquez. If I can’t be Marc Márquez himself, I won’t return. When I return, my body has to be ready to take the same risks. I'm feeling gradually stronger. My arm already feels differently, and the butterflies have returned to my stomach.”

The eight-time world champion also talks about his most difficult moment: his third surgery.

“The hardest thing was after my third operation. I couldn’t move, the drainage... There’s a possibility that the infection is still there, and that the world will collapse on you.”

This isn’t enough to take the greatest desire out of a rider’s head: to get back on a bike.

Then his final statement: “We riders have a virtue that sometimes becomes a defect. We’re not afraid,” Marc Márquez confessed and then added: “To be clear, we riders never talk about death.”

“He knows how to ride the bike by making the tires slide,” the Superbike world champion explained. “It’s a technique he worked very well on with a dirt track. He’s really strong in braking, which also pushes the front tire. When the bike is inside, he shifts his weight to the rear wheel, hits the gas so much, puts so much pressure, that he starts to slip and makes the corner a little tighter. There are very few riders who can achieve that level of front wheel handling.”