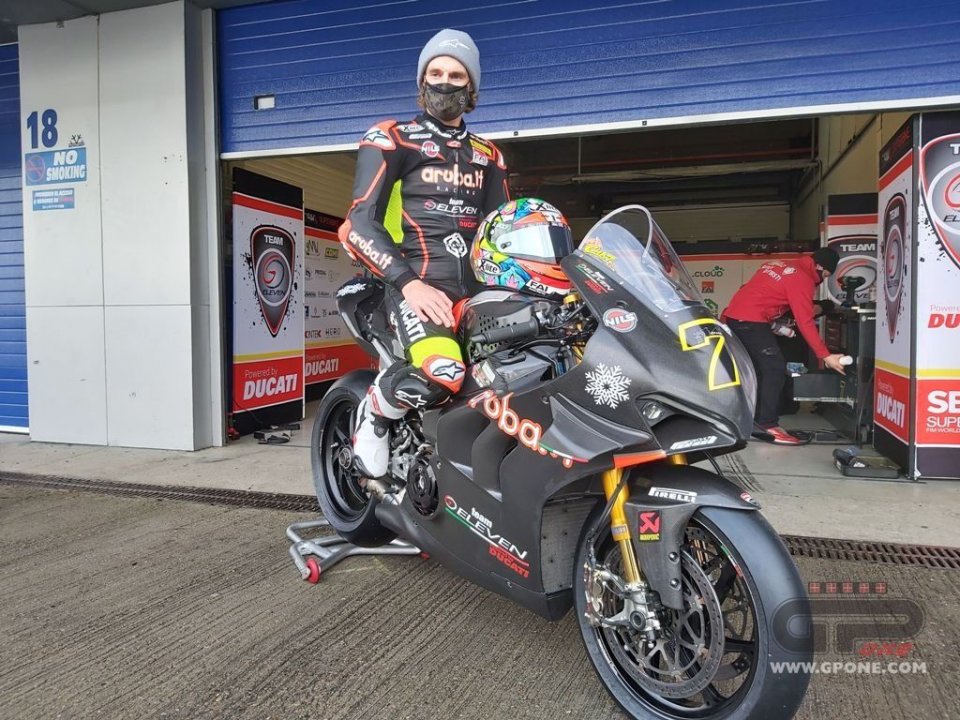 It was supposed to be Go Eleven's debut test with the Ducati V4, but it was all postponed, since Chaz Davies won’t be on track Monday and Tuesday.

The team from Piedmont explained the reason through a post that appeared on its social media channels:

“Chaz Davies tested positive for Covid-19 last week! Fortunately, his PCR test yesterday morning was  negative, but since he still hasn’t completed the 14-day quarantine required by law, Chaz won’t be able to be in Misano in time for the two days of testing scheduled for tomorrow and Tuesday.  Thee debut has, once again, been postponed, but Go Eleven will be in Barcelona ​​for the official tests in April.”

So Chaz will have to just sit back and wait, while we look forward to seeing him in Barcelona.