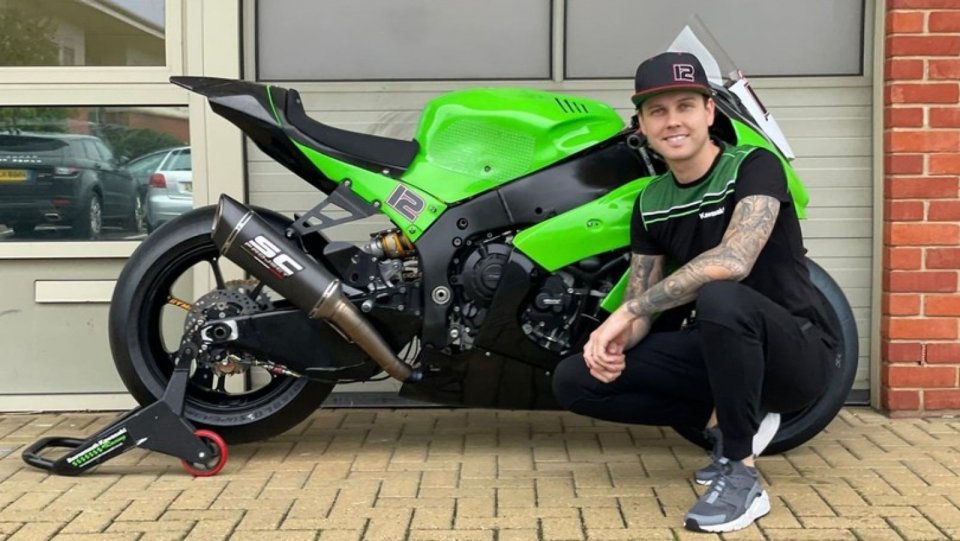 Luke Mossey and the DB Race Team have surprisingly announced they will go their separate ways. A little more than a month after the very first pre-season tests, for unspecified reasons, the duo will not be present at the start of the 2021 BSB British Superbike Championship. A real bolt from the blue, following the agreement formalized last December.

Since 2015 a fixed presence in the top class of the UK domestic championship, for the Cambridge man it would have been a return to the Kawasaki Ninja ZX-10R, a move that he strongly desired following the good performances achieved in the 2015-2017 three-year period in the JG Speedfit Bournemouth Kawasaki Team. After putting behind him a serious injury and a negative period in OMG Racing, once an agreement had been found with Dave Tyson’s team, something went wrong.

As reported in the press release, the 28-year-old is now in talks with some other teams in an attempt to find a ride for the coming BSB season. Taking a look at the provisional entry list, the only slots left are those in the 777RR Motorsport and 64 Motorsports teams, unless an alternative solution is found in the last few hours. A possible move to British SuperStock 1000, which was planned before the formalization of the (now ex ..) partnership with the DB Race Team, cannot be ruled out.

As for Dave Tyson's team, the intention is to find another rider for the Ninja ZX-10R. At the same time, the program with the experienced Jack Kennedy in British SuperSport 600, who is chasing a third career title, has been confirmed in full.