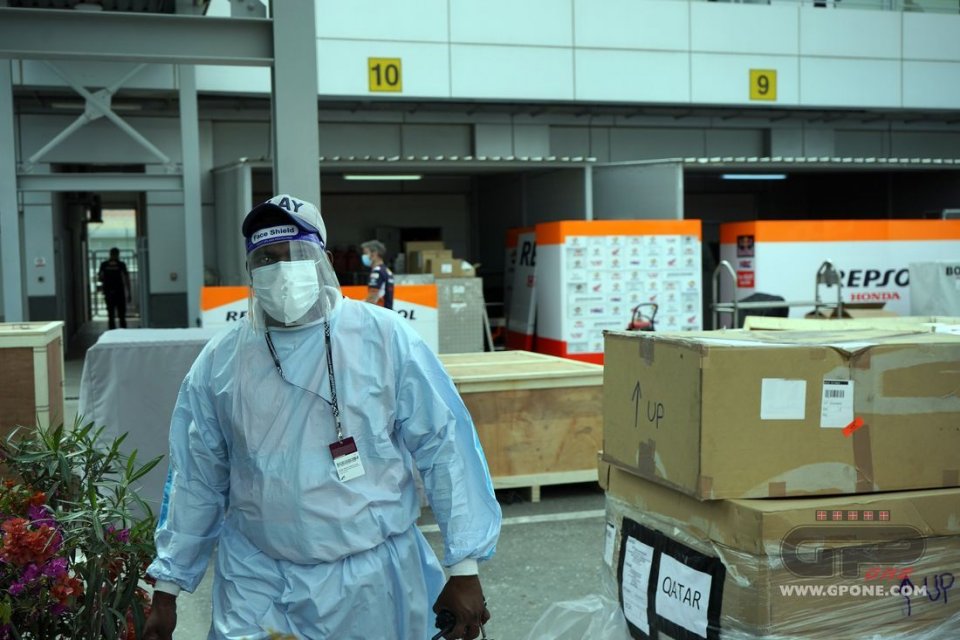 The first to have had the idea was Formula 1, which thanks to the help of the Government of Bahrain, has decided to vaccinate the entire paddock for the first Grand Prix of the season. From what GPOne has learnt, Dorna, the organizer of the world championship, also wants to follow the same path.

In the next few hours, the teams will be informed of the possibility of being vaccinated in Qatar in the coming days. For the first race of the year, a very strict health protocol was envisaged, with regular swabs, only a few hotels in which to stay and the impossibility of leaving the hotels and the circuit for everyone. Extreme measures to prevent any risk of contagion.

Now, however, it has been decided to take another step forward and the administration of the vaccine would make the paddock even safer. Both riders and working professionals will probably be involved in the vaccination campaign.

Baldassarri: "Having had to stay home while the season started in Qatar...