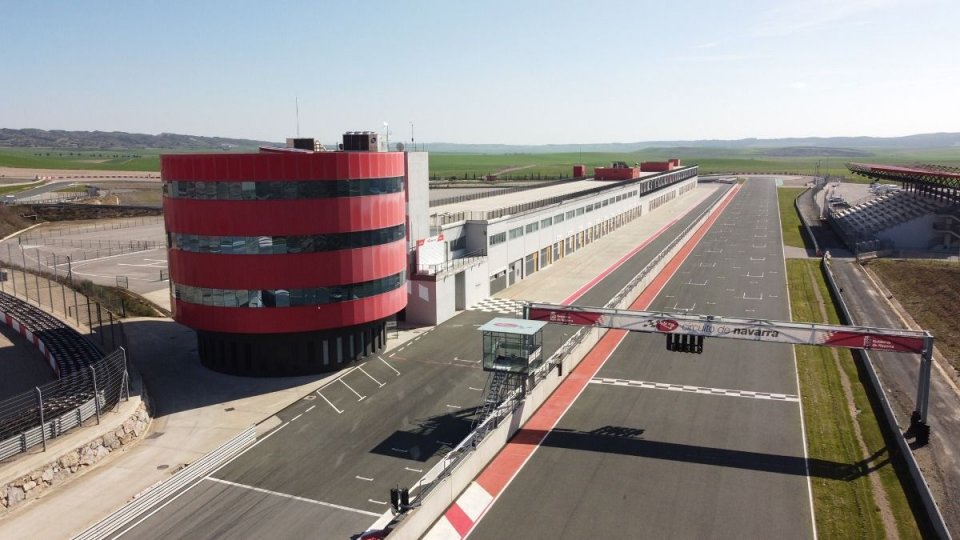 The 2021 Superbike calendar has been changed again. Due to the Pandemic, Dorna had to intervene once more, drawing up a third version, which is still provisional. As rumors go, the World Championship will not start in Portugal, but in Aragon, on the May 21st-23rd weekend, which will be followed by the Misano round ,June 11th-13th.

But there’s something else. Starting this year, the Navarra round will be added to the calendar, scheduled for August 20th-22nd. With the addition of this track, there will now be four Superbike stages in Spain.

Three rounds will be held in September, namely Magny-Cours, Barcelona, and Jerez, while the currently confirmed stages in Argentina and Indonesia with Australia are still waiting for dates to be assigned. As for Estoril, Dorna will decide whether or not to recuperate the Portuguese appointment. 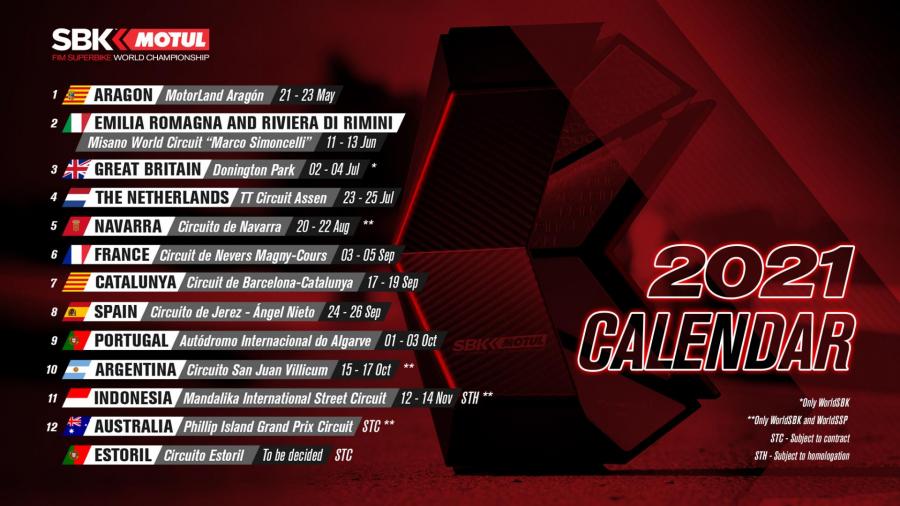