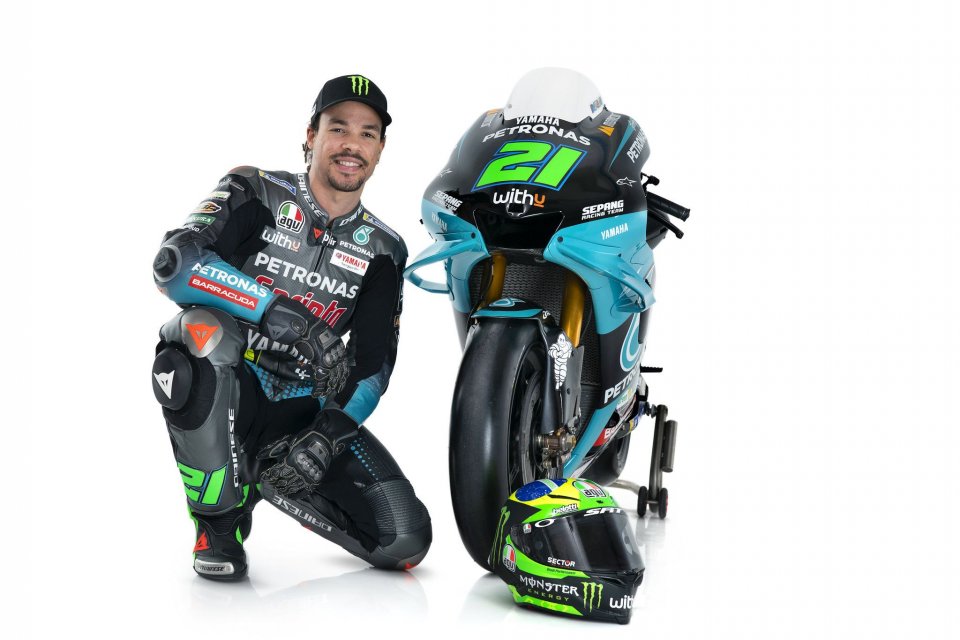 After a year like 2020, where he was as an absolute protagonist, finished the world championship in second place, and was best Yamaha rider in the championship, Franco Morbidelli is ready to start his third season with the Petronas team.

“There are a lot of things I like about the team,” Morbidelli said right after unveiling the new livery of his M1. "The best, however, are the people. It’s nice to work with the same team for a long time. It allows you to get to know people better. Of course, there is everyone’s professionalism and the level we can show on the track, but what I like most are the people.”

2021 will certainly be a fundamental moment in the career of the 2017 Moto2 world champion, since this will be his 4th season in the top class and with Valentino Rossi, his teacher, at his side. Many are wondering how he’ll coexist in the garage with the Doctor. The two are very close but, we all  know, your teammate is your first opponent to beat, and Valentino will have all the technical innovations of Yamaha at his disposal, as well as a bike that’ll be more up-to-date, right from the start.

“Vale will be on the other side of the garage, and I hope and believe that this will be a good year, both for me and for him,”  he continued. "We have a strong relationship that has lasted for many years and we’ll learn a lot from each other.”

The first MotoGP tests that will precede the GP debut of the season in Qatar are not that far off.  On March 6th and 7th, all the riders will be able to take to the track for two days of testing, which will then be repeated March 10th-12th.

“There are a lot of uncertainties related to this season. The only certain thing is that, sooner or later, I’ll get on my M1, I hope as soon as possible, and even just the idea of it makes me happy,” Franco said. “My goal for 2021 is to improve, both as a person and as a rider. I know it’ll be difficult, because I was fast enough last year, and I had some great races. Either way, I’ll have to do it.” 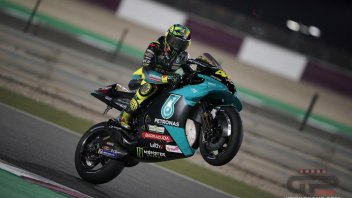 “It’s happened to me a few times in the past. My arm is fine, but I left something on the table in qualifying. It’ll be important not to make...
18 hours 36 min ago