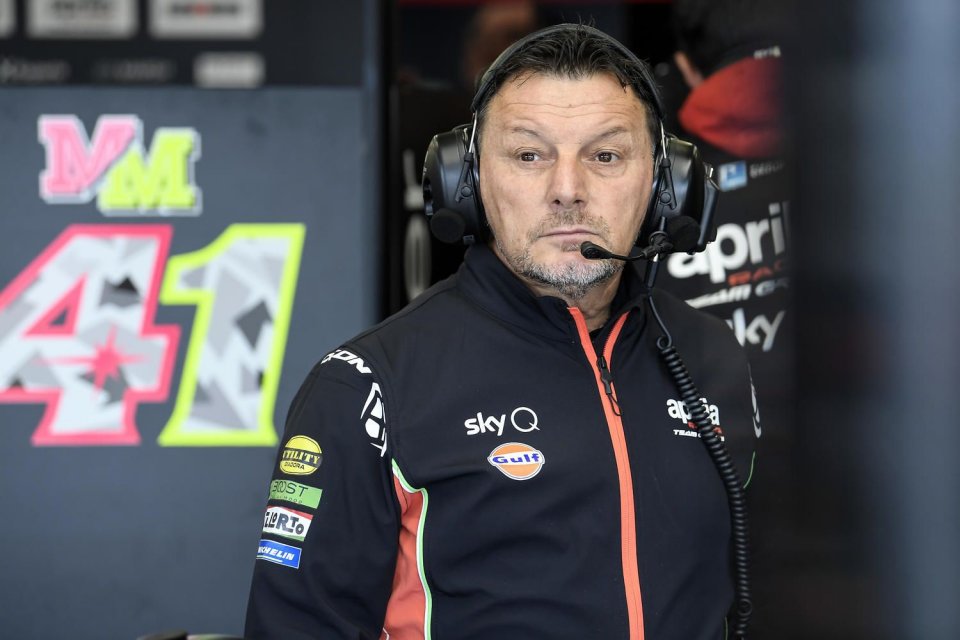 After the good news of last week (read HERE) comes unfortunately a not very encouraging update from Lorenzo Gresini about the conditions of his father Fausto, who remains at the Ospedale Maggiore in Bologna to try to defeat the Covid from which he was struck in late 2020.

"I haven't written for a few days because of a sudden worsening of the general conditions that occurred in the night between Friday and Saturday, now the situation is stable and with sufficient values, babbo has been sedated again in a deep way. New therapies have been started to fight the serious lung inflammation, we will follow updates in the next days".

We all know that Fausto is a true lion and that he will continue to fight as he has done until now. Forza Fausto.

Bagnaia: "Thanks to running, my brain is now more oxygenated, I will fight...