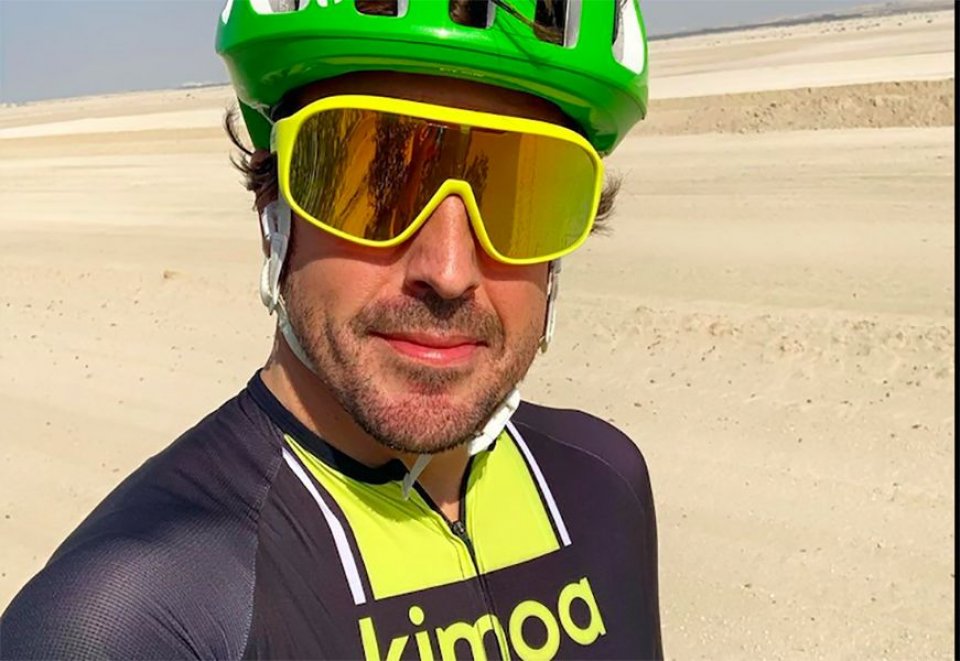 Davide Brivio’s adventure in Formula 1 didn’t start out great, since the Alpine F1’s top driver was hit by a car while training on a bicycle  last night. We’re obviously talking about the two-time world champion, Fernando Alonso. As of now, the news is not that worrisome. He seems to have fractured his jaw, but he was still taken to the hospital in Bern to undergo further tests.

The team also issued an official statement, explaining the incident in detail, as well as his condition.

“Alpine F1 can confirm that Fernando Alonso was involved in a car accident while cycling in Switzerland. Fernando is conscious and feeling well but is waiting for further tests tomorrow morning. Alpine F1 will make no further statement at this time. Further updates will be provided tomorrow.”

The risk is obviously that Alonso will have to undergo surgery, which could jeopardize his participation in the first GPs of the 2021 season. It’s certainly not the beginning that Brivio dreamed of for his F1 adventure, but we know that he’s usually cool and collected when facing even complex situations like this one.

Mir: “The Honda? I don’t expect any revolution, or a perfect bike “

Fabio Quartararo: "In Thailand it was tough, in Australia we start from...

THE 2023 CALENDAR MotoAmerica, the American series, will have to do without Danilo Petrucci this year, who has decided to continue his career in...
21 hours 9 min ago

THE 2023 CALENDAR The Suzuka 8 Hours, valid for the FIM World Endurance Championship, will take place in 2023 one week later than originally planned...
2 days 5 hours ago

The FS-3 Racing Kawasaki team continues to focus on young riders in the British Superbike. With Rory Skinner in the Moto2 World Championship, 19-year...
2 days 15 hours ago

His wife posted about his condition: “He is okay and in the best place possible. They will keep him in for a few days to monitor him.”
3 days 48 min ago