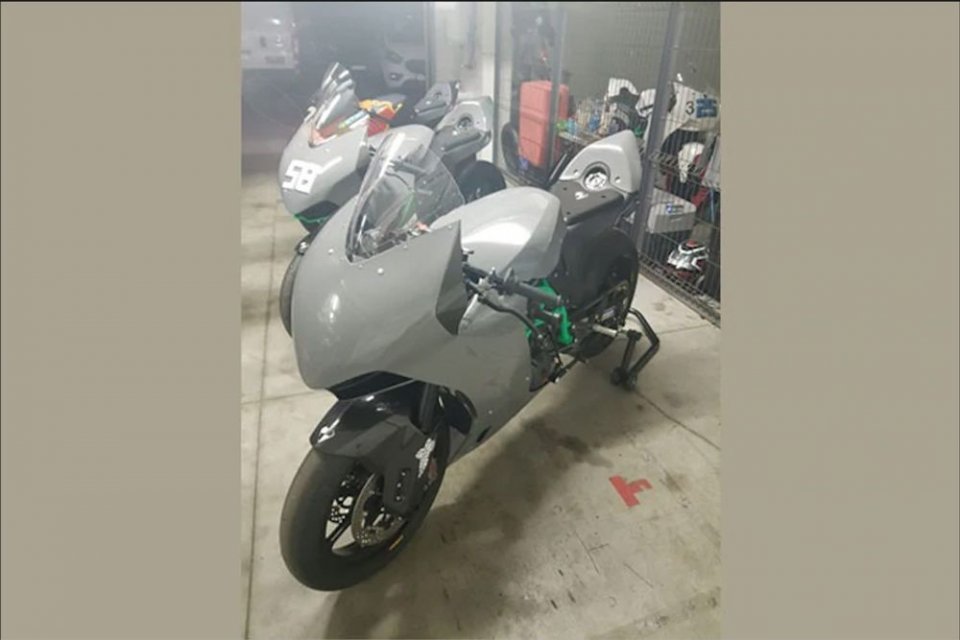 KTM is the only company that races in MotoGP but which does not have a Supersport bike in its catalogue, after the RC8 was retired in 2016. A few years ago the bosses of the Austrian company said that they wanted to make a replica of their MotoGP bike, intended for a few wealthy enthusiasts who were willing to spend more than 100,000 euros to feel like riders of the world championship. At the time there was also talk of the possibility of maintaining pneumatic valve distribution and even a seamless gearbox.

That project is gone for good. “A MotoGP replica is not feasible at the moment - said Pit Beirer, director of KTM Motorsport - If you wanted to build a racing bike as close as possible to the MotoGP version, it would cost so much that nobody would want it or could afford it. If we simplified it to make it technically far from the racing bike, it wouldn't make sense, as it would be a replica ”.

However, KTM is working on a bike to have fun with on the track but with a completely different philosophy, a solution suitable for all budgets. Our colleagues at Speedweek even managed to photograph a prototype.

The new faired sports bike will have as its heart the 890 cc twin-cylinder that equips the Duke and the Adventure. The photos show a tubular trellis frame, one of KTM's trademarks, and a fuel cap on the seat.

For the moment it is only a prototype but the final version could be on its way soon.

“This will be our next product for the track,” confirmed Beirer.