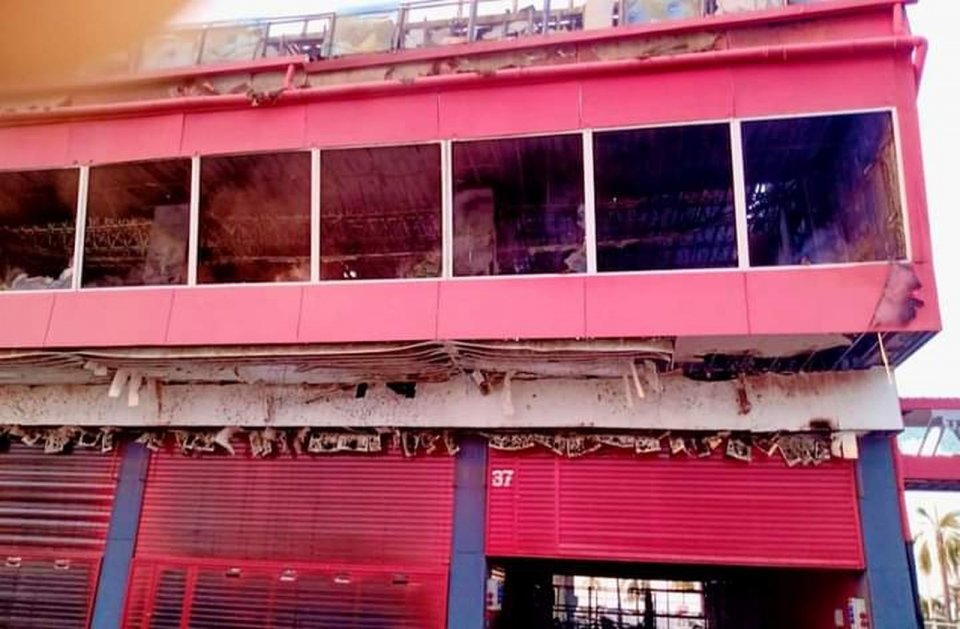 The blaze that broke out last night at the Rio Hondo circuit (HERE'S THE VIDEO) has now been put out. Unfortunately, the flames have literally devoured the box structure of the Argentinean track that should have hosted the second round of the MotoGP World Championship.

The cause of the event is not yet known. According to several local media reports, the flames started in the area that usually houses the VIP facilities in the Paddock, and then enveloped the press room located immediately above the pits, as well as the TV broadcast booths, located in the same area.

It took all night to put out the flames, and firefighters from three different cities were called in: the fire brigade from the region's capital, Santiago, was joined by those from La Banda and Clodomira.

The Argentinean GP has now been cancelled due to the emergency caused by the Coronavirus, but if this had not been the case there would still have been an emergency to host the Grand Prix.

Petrucci: “I brought lots of emotion to the US, I’ll be happy even if I don’t...