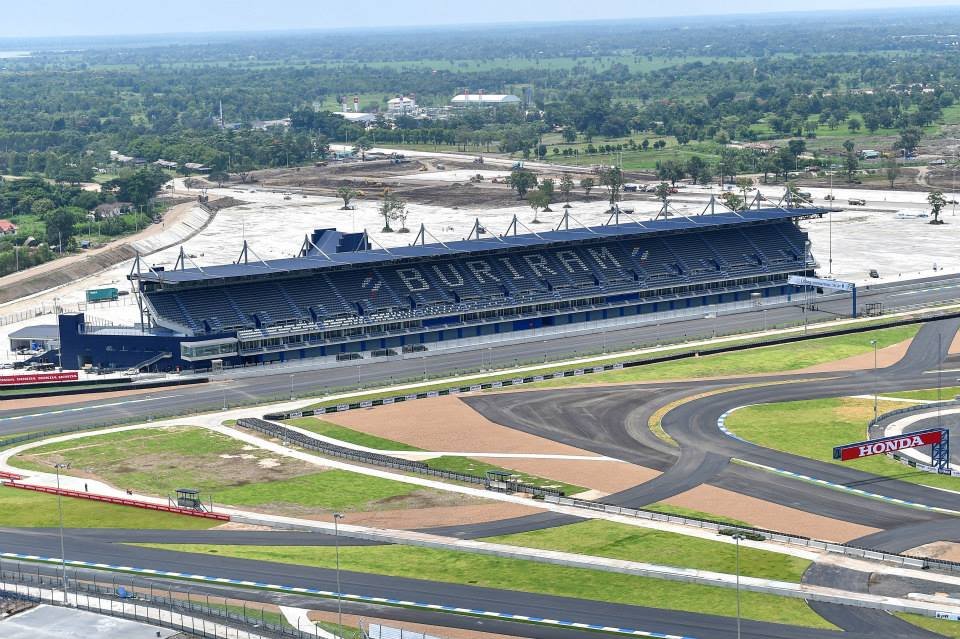 No Thailand, unfortunately. At the moment there is still no official announcement, but the Buriram GP will certainly not be held this year. Pending a communication from the organizers and Dorna, the Asian round has been removed from the calendar following the spread of the pandemic which is unable to guarantee safety for the weekend.

The news was reported by the "Bangkok Post", which revealed that the five-year agreement between Dorna and the local authorities has been postponed from 2022 until 2026 and not from 2021 to 2025 as originally planned.

There is talk of a figure of around 250 million euros as revealed by Traisuree Taisaranakul, vice president of the Government House. We mention that this year the GP would have been held on 10 October and was one of the events of the twin double-header at the end of the season together with Japan, Malaysia and Australia.

The only two editions of the GP held to date have been won in the top class by Marc Marquez.