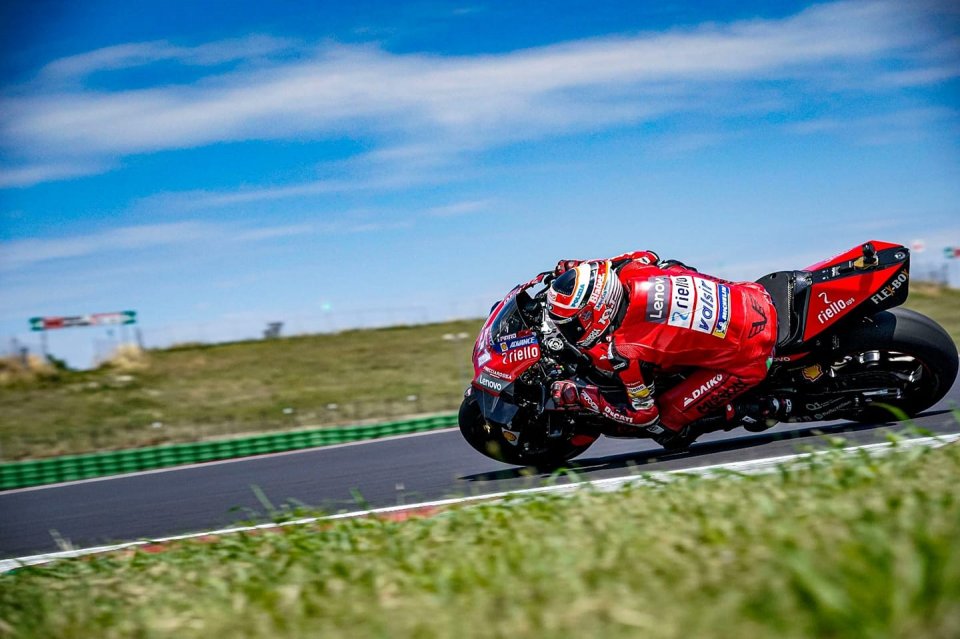 The MotoGP season will kick off in March, so they’ll have to get ready and sharpen their weapons for the new year. Between yesterday and today in Jerez, Stefan Bradl was busy with development for the new Honda, which we showed you yesterday exclusively (se HERE).

The German rider and the Honda test team will also continue their work on the Andalusian track January 25th-26th-27th, where Honda Superbike's “cousins” might show up with Alvaro Bautista and Leon Haslam.

Winter tests will then take place in February, when the other constructors will also arrive in Jerez. On Monday the 11th and Tuesday the 12th, we’ll see Michele Pirro in action with Ducati on the Iberian track, along with Dani Pedrosa and KTM. Stefan Bradl with Honda was also be added to the list.

Finally, Cal Crutchlow is supposedly debuting as a Yamaha test rider, although there's currently no confirmation. As we all know, after his adventure in LCR, the British rider was chosen to replace Jorge Lorenzo, whose adventure as a test rider for Yamaha lasted less than a year.