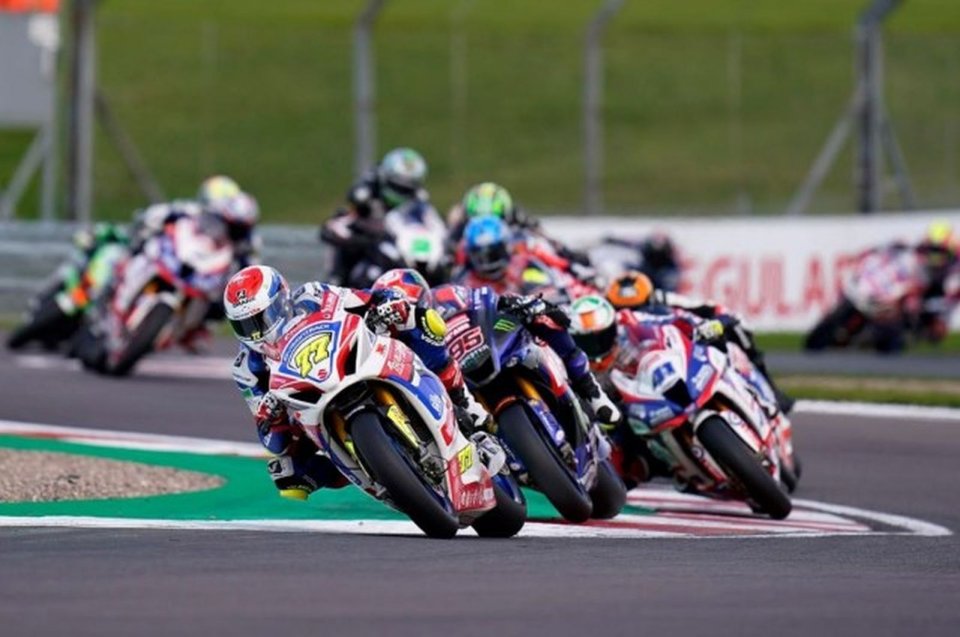 There has been a change in how the 2021 BSB British Superbike will progress. If the temporary calendar for the new season was issued in December, the promoter of the MotorSport Vision Racing championship has today announced that everything will take place on May 29th-31st at Oulton Park instead of in the first few days of the month in question. A thought out decision, and the result of the now definite cancellation of the North West 200.

The 2021 British Superbike should have been starting  on the weekend of May 1st-3rd, precisely in Oulton Park, due to the subsequent presence of one of the key events of the Road Races: the North West 200. With the TouristTrophy already postponed to 2022, there seems to be very little chance of racing this year even for the competition held in Northern Ireland. According to the latest news, this would have created a “gap”  of four weeks between the first and second round, so the MSVR decided to postpone the start to May 29th-31st.

In retrospect, this solution will bring some advantages to the overseas championship: they’ll have more time to manage and forestall any problems related to the COVID-19 pandemic, without leaving out the fact that fans will be able to enjoy the 33 races “all in one breath”, from late May to mid-October.

Of course, the pre-season testing schedule has also undergone several changes. No more trials during Easter. The British Superbike riders and teams will take to the track on April 13th at Donington Park. They’ll then  move on to Silverstone (April 28th-29th), Snetterton (May 11th-12th-13th) and, finally, Oulton Park (May 19th), just ten days before the official debut.