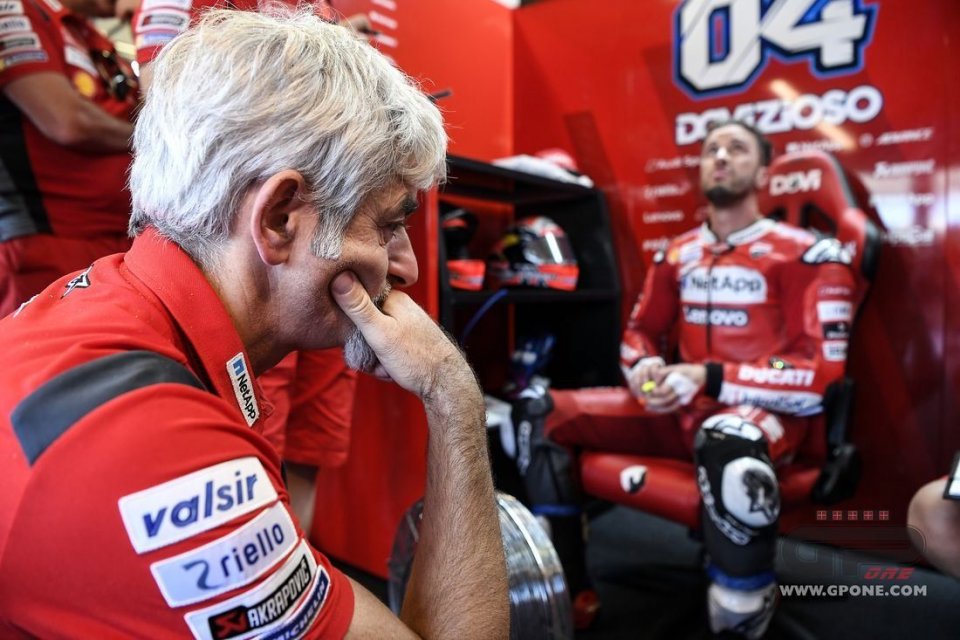 Dovizioso and Ducati's paths came to their separate ways at the end of the Portimao weekend. An adventure that began in 2012 and that came to an end in Portugal. Regarding the separation, the rider from Forlì has recently given an interview to La Gazzetta dello Sport, where he attacked the work of Gigi Dall’Igna.

With regard to the words spoken by the former Ducati rider, the engineer from Borgo Panigale wished to reply: "We had a good look at Dovizioso's interview - said Dall'Igna to our Sky TV colleagues - it was a very long relationship, the longest in the history of Ducati, but I don't think the media is the right place to talk about it".

He later added: “We both did our best to bring home the best possible result. Stories come to an end among professionals. I feel bad when a rider makes such criticism, I have so many collaborators to manage to make certain decisions. Andrea was an important collaborator, but stories are destined to end and so it was ”.

Now for Ducati it is time to look to the new year with the confidence placed in the Bagnaia-Miller pairing: “Miller had a finale of 2020 in crescendo - he recalled – doing some fantastic races and if he still has that form he will be one of the contenders for the title . But also Bagnaia did some great things in many races - he added - I hope to have two good attacking riders to fight for the World Championship. Pecco has to work on continuity, especially on certain tracks he has to make the most of the tyres. In one year he has made an incredible leap in quality, if he grows again he will be in the game”.