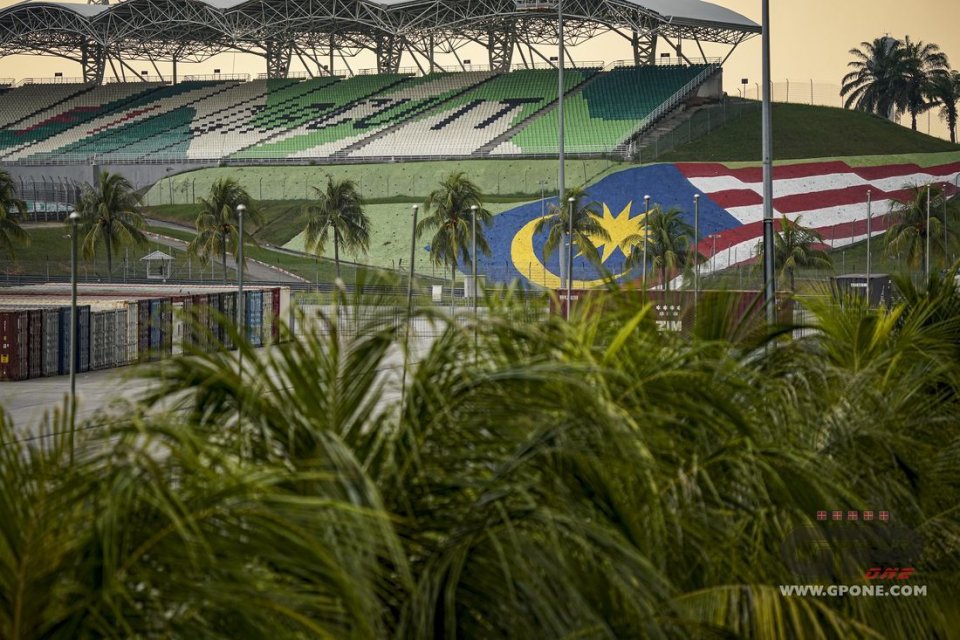 Until a few weeks ago, the first MotoGP winter tests, scheduled for February 19th to 21st in Sepang, seemed safe. Dorna had prepared a stringent protocol to be followed (which included all professionals staying in the same hotel) and had reached an agreement with the local authorities.

Unfortunately, the health situation in Malaysia has gotten worse in the past few days. Last week, the number of Coronavirus cases exceeded 3,000 per day, with a total of 138,000 positive results and 555 deaths. Given recent developments, the newspaper, Nikkei, reported that King Abdullah accepted the Prime Minister’s request and today proclaimed a state of emergency, which could remain in effect until August.

In addition to this, the state of Selangor (where Sepang is located) will be in lockdown until January 26th, which entails closing schools and suspending sports, recreational, religious, social, and cultural activities. At the moment, Malaysia's borders remain closed to everyone, with the exception of those having long-term residence permits or short-term work permits.

Given the situation, it is easy to understand how the MotoGP tests are at risk, but Dorna already has a Plan B. The alternative is to organize them in Europe, and the Jerez circuit seems like the first choice, also due to its climatic conditions. Otherwise, another possibility could be  Portimao. 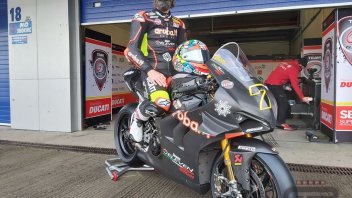 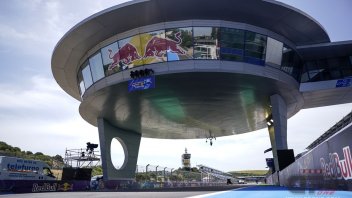 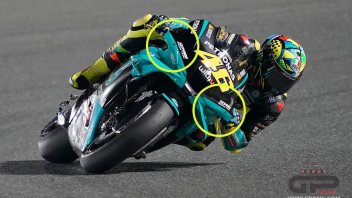 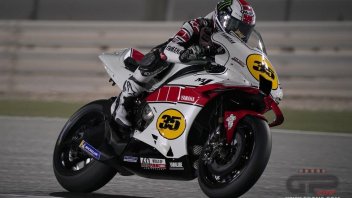 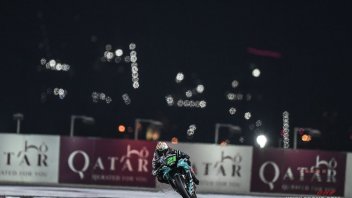 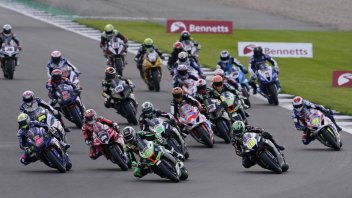 “It’s happened to me a few times in the past. My arm is fine, but I left something on the table in qualifying. It’ll be important not to make...
18 hours 52 min ago