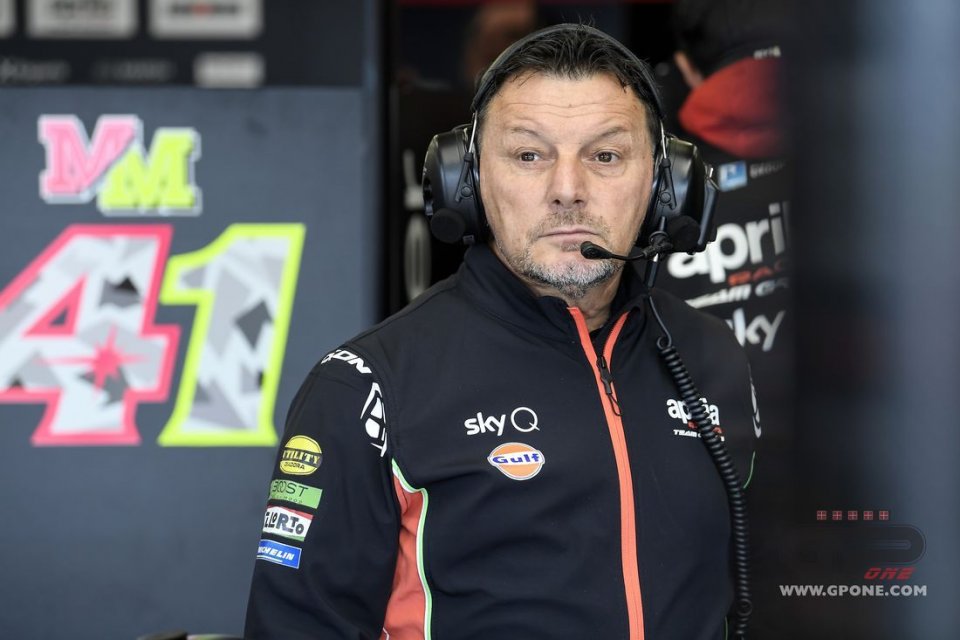 Lorenzo Gresini provided an update on Facebok on the conditions of his father, Fausto, who was hospitalized in Bologna after having contracted SARS-CoV-2.

“An update on my father’s conditions. He has undergone a tracheotomy.” (ed. This is usual procedure after about ten days of intubation.) “At the moment, he’s stable and sedated in a state of semi-consciousness,” Lorenzo wrote.

Imola’s Variante Alta to be named after Fausto Gresini