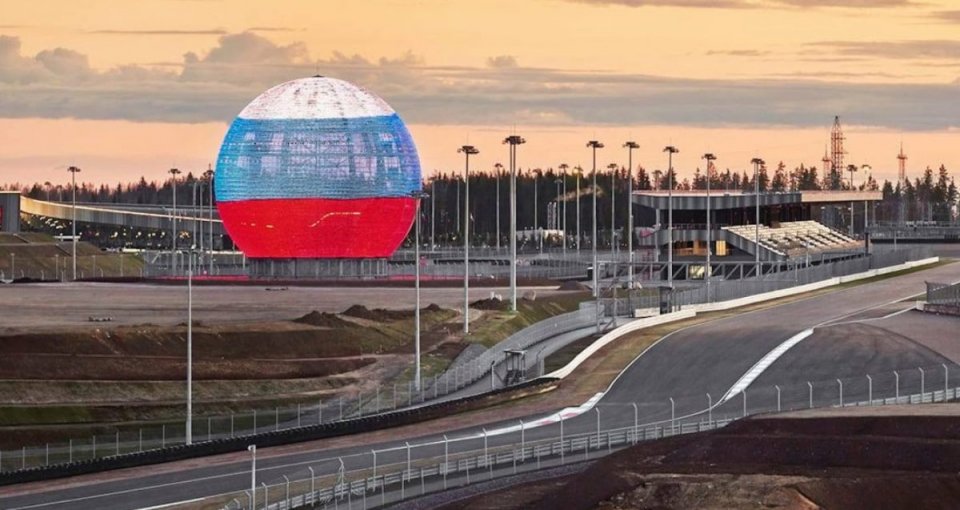 Dorna recently presented the 2021 Superbike calendar. It’s only a temporary calendar, since the organizer has had to deal with the COVID-19 emergency, which continues to dictate law, keeping everyone in check.

So they really can’t make long-term plans, with the risk of having to change them, like what has already happened during the year. The fact is that, at the moment, there are twelve rounds on the calendar, with Australia waiting for a date, and a thirteenth round waiting for a name.

Regarding this issue, Oschersleben is in pole, to complete the 2021 calendar. In fact, there are many reasons of interest to have the Superbike in Germany: the presence of BMW in the series, accompanied by Jonas Folger along with the German team, Bonovo.

But the situation is clear, as Ralph Bohnhorst, CEO of the Circuit, explained to colleagues of  Speedweek: “Due to the spread of the virus, it’s still too early to plan. We’re on excellent terms with Dorna. The problem is that, before July, it’ll be difficult to host an event with 20-30 thousand fans present in the stands. And, if it’s possible, we’ll have to figure out how many spectators will take part in the race weekend.”

The managing director of the German track – called to face a situation characterized by doubts and questions – spoke clearly. There’s Igora Drive, the majestic circuit at about 80 km from St. Petersburg. The idea of the Superbike returning to Russia – on the track designed by Herman Tilke who, among other things, obtained FIA’s homologation to host the Formula 1 – is intriguing.

Russia has been included as a reserve race in the MotoGP calendar but, according to rumors from the MotoGP paddock, the chances of seeing Rossi and his teammates in action in Igora seem next to nil. So the Superbike is left hanging.

Finally, there’s also Losail, a wild track for Dorna, which could be included in the championship finale, like what happened up until last season. In short, there are many proposals at hand, but the real risk is that 2021 could end up being a Championship along the lines of the recently concluded one: namely, Eurocentric.