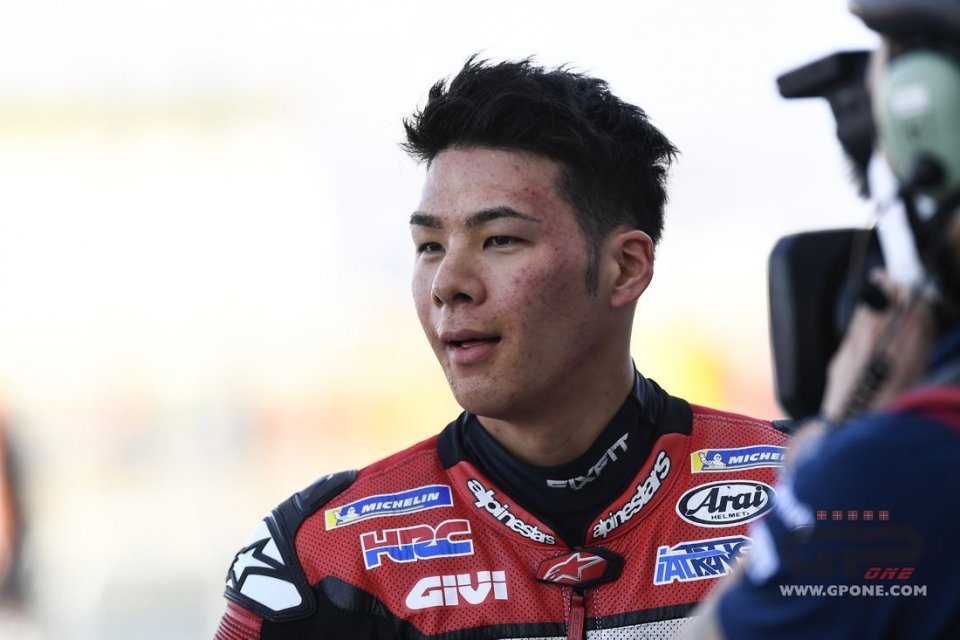 Takaaki Nakagami was one of the surprises of this 2020 season. With Marc Marquez absent due to injury, the Japanese LCR rider often found himself the top Honda man, despite the fact that he was racing with a less advanced bike than all the others. Despite this, he proved his worth even though he didn't always manage to keep his enthusiasm in check and wasted some good opportunities on the way.

"It was a tough year, with little time to rest, but also good – was how Taka summed things up - I missed getting on the podium, but I've been in pole position and many times on the front row, so I'm happy".

“Fighting for the title? Why not - he smiled - I will definitely try to improve and it will be important to be ready from the first test. I'm sure that once I get on the podium for the first time then everything will be easier for me, so I want to fight for it already in the first race in Qatar”.

Nakagami took a decisive step forward this year and never hid the fact that Marc Marquez was very helpful to him. Using the 2019 bike, in fact, he was able to draw on his data.

“Looking at it made me understand that I had to change, I tried to adapt to Marc's riding style - explained Taka - After the second race in Jerez I realized that the Honda should be ridden like this, even if it is not always easy to do so. I still don't know the bike I will ride next year, but I will definitely keep that style ”.

Speaking of 2021, the Japanese rider might be involved much more in the development of the bike. Marc Marquez will certainly not be ready for winter testing, Crutchlow has gone and now he is the most experienced rider.

“I'm really sorry for Marc, I thought he was already in shape for the start of the year but now it seems difficult - commented Takaaki - I don't have any information on the Sepang tests yet, but Pol Espargarò will be there, he's a very experienced rider and I think he will adapt to the Honda quite easily. We must not forget that I am racing in a satellite team, so I don't know what I will test”.

“It's true, they have given me a lot of support and I was able to try out new parts. It was nice to see so many engineers in my garage, I had more than 10 and the first time I was surprised” he concluded with a laugh.