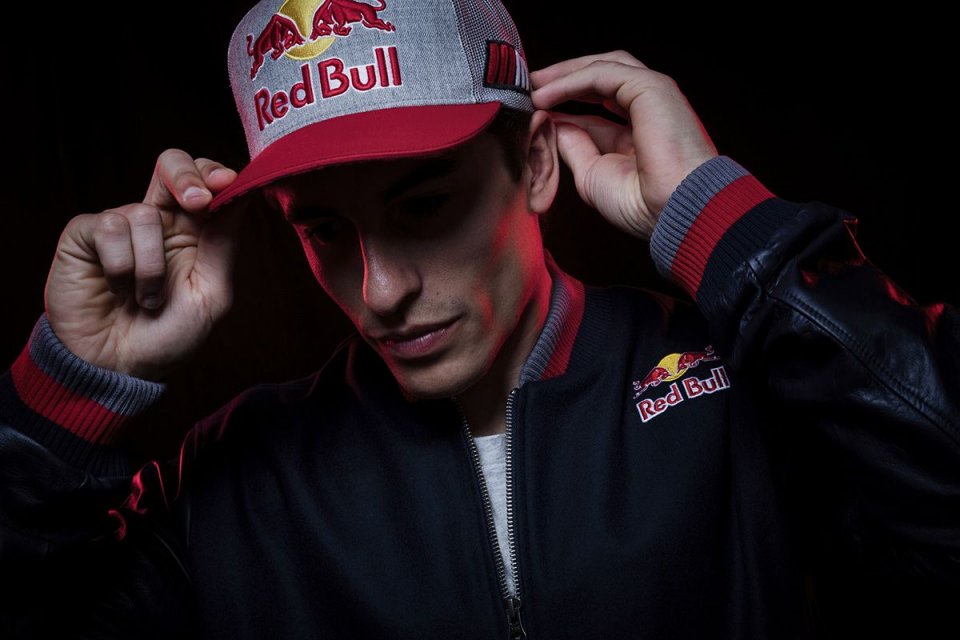 Marc Marquez gave an interview to DAZN a few days before undergoing his third surgery two days ago in Madrid. During the interview there were many topics touched by the Spanish champion, but obviously the key topic of the chat was his physical condition. The eight-time world champion has never spoken openly about the decision to undergo a new intervention, but re-reading his statements today has a certain effect because in the light of what happened, the perception about Marc's words changes.

"In a week things change - answered Marquez to a direct question on the possibility of a third operation - at this moment I am waiting. I am waiting for the bone to consolidate; I am in what is called delayed consolidation. In the second operation they had to do a bone graft, a practice that involves the risk that it will not be accepted by the body or accepted slowly. This is the reason for the long recovery ".

Marquez then confirmed that he was evaluating a third operation, a decision which, as we know, he then made.

"I hope to be ready at the start of the season. There are several possibilities, the third operation is one of them. Although there are many other possibilities that the fracture will eventually consolidate by itself, but also that I will have to do another operation. But even then, the times set by the doctors indicate that it is possible to start the season. What I know for sure is that until I am 100% I will not return "

The Spaniard then confirmed that he had never feared not coming back the same as before.

"I have never worried about coming back and not being the same again. That's why I’m waiting to be completely healed, because when I return I want to be the same, not be conditioned by my arm. I will have to be ready and with my body ready to take the same risks. It's my DNA, the way I have always raced to get what I got. "

"I understood many things. For example, that my return to the track was hasty. The plate broke when I opened a sliding door in the garden of my house, but it didn't break there, it broke because of all the stress that was generated in Jerez. It was a mistake. What did I learn? That we riders have a strength and a defect, and that is that we do not see the risk. This means that it’s the others who are showing us the risks. After the first operation I asked, 'when can I get back on the bike' and that's when the doctor must know how to slow down the rider's soul and get him to be realistic. I went to Jerez with the certainty that everything would be fine because they told me, because I'm brave but not devoid of common sense. If I had been told that the plate could have broken, I would not have got on a bike at 300 km / h at Jerez. "

The Honda rider also spoke about the 2020 MotoGP season, which was unpredictable to say the least…

"I didn't understand anything! Even on the same track, from week to week, the standings completely changed. I can't wait to go back to understand what is happening. Joan Mir was the most consistent, he deserved the title of world champion. In this championship, regularity was the most important thing and without doing anything extraordinary he won the title. For it being his second year in MotoGP he showed a lot of courage, beating those who appeared to be favourites on paper. "

Marquez is clear about his task for 2021…

"Next year Mir will be the champion and he will have to defend the crown. Regardless of who is on the track, you must fight to be the best. Next year the bikes will be the same, they will not change, this means that everything depends on you and that every rider will be able to fight for the title. And Mir will do it because he has talent, he has shown it. But I will try to take that title from him, of course ".

Dr Angel Villamor, an expert in traumatology, spoke on TV last night, explaining the nature of Marc's intervention in detail to stop the speculation regarding fears that the rider was in a worse physical condition than the real one. According to the expert, a larger-sized titanium plate was placed, adding iliac bone tissue to the fracture to improve and accelerate the welding of the bone. Recovery times may be quicker than initially thought. 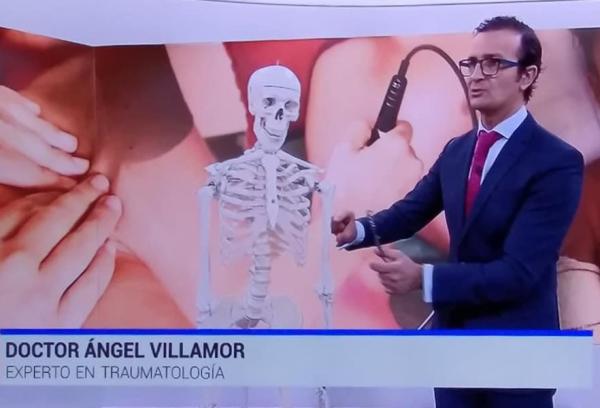 New sponsor for Franky: the automotive industry is one of the main sectors in which Belotti solutions are applied and have always been appreciated,...
13 hours 42 min ago

MotoAmerica and AMA have given the green light to the RS 660 model to compete in the Twins Cup starting next season in compliance with the...
3 days 10 hours ago

For 2021, Herrera will take part in the WorldSSP Challenge, featuring at the European stages of the championship, which currently make up the first...
3 days 14 hours ago

Friday, February 27th, at 6 pm, live streaming on the team’s social media channels, but also on GPOne, Facebook, and YouTube: presentation of the...
4 days 13 hours ago

Moriwaki won the inaugural Moto2 world championship with Toni Elias: "Toni won riding the MD600, one of the best achievements in Moriwaki's history,...
5 days 13 hours ago

The Indonesian track is one of the reserves on the MotoGP calendar: “It recently flooded, but our drainage system worked.”
6 days 9 hours ago