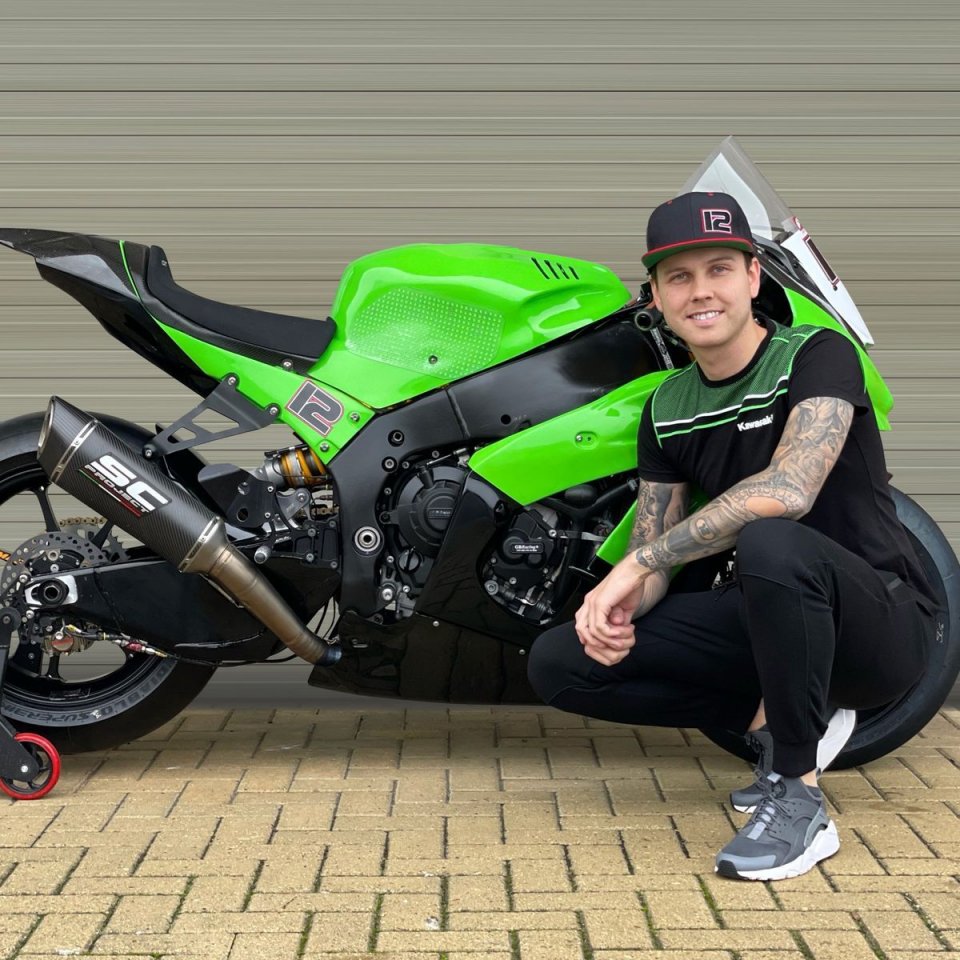 The BSB British Superbike market is in full swing, one of the craziest in recent years by virtue of the numerous rider changes. After the grand announcements of the first BMW, Yamaha and Ducati teams, today it was the turn of the Akashi manufacturer, and the DB Racing Team has now formalized the agreement with Luke Mossey for the 2021 season. The 28-year-old will ride an updated Kawasaki Ninja ZX-10RR, with the aim of being in the fight for the top-10 in every race and score good results wherever possible.

For Mossey a return to Kawasaki

For the last five years a fixed presence in the UK domestic championship, in 2015 the Cambridge rider arrived in BSB as the new shining star of the British motorcycling scene. At the end of a positive first adaptation phase riding the JG Speedfit Bournemouth Kawasaki, qualifying for the Showdown in 2016, the following year Luke Mossey became the protagonist of a perfect "sliding doors" season: two victories obtained at Brands Hatch Indy propelled him into the top positions, only to lose out following a very bad accident picked up in free practice for the Thruxton round in which he suffered a lengthy series of fractures. In addition to having to say goodbye to the weekend where he was the undisputed favourite, he also lost out on any chance of fighting for the title.

From that crash Mossey never really recovered. Results below par both in the second half of 2017 and throughout 2018 led the then 26-year-old to team up with the new OMG Racing team. First with the Suzuki GSX-R 1000, then with the BMW S1000RR, in both cases Mossey was never able to give consistency to track performance. Although he was close to switching to British SuperStock 1000 in search of new stimuli, the man from Cambridge has always wanted to remain in the top class. The call from DB Racing proved to be a real godsend for Luke Mossey, where he will be able to return to an updated version of the ZX-10RR in terms of engine and suspension to continue a path left unresolved in 2018.

Mossey said: “I am really looking forward to a fresh start in 2021 and working with the team, who have so many years’ experience across the championships and with Kawasaki in the past. I feel like I am going back to my roots by getting back on a Kawasaki again; that is where it all began for me in BSB, and who I have had success with before. The upgrades on the new Kawasaki for next year look great and I am looking forward to working with my new crew chief Pete Jennings as he really has a lot of experience.”

Formerly known as Bike Devil Racing Team, the outfit run by Dave Tyson has also consolidated its plans for the BSB support categories. In addition to the British SuperStock 600, DB Racing will again be involved in the SuperSport 600 class: after an agreement with James Westmoreland faded away, it was decided to turn to Jack Kennedy. Fresh from a negative period in the BSB, the two-time British SS600 champion will chase after his third career title aboard the brand new Kawasaki Ninja ZX-6R 636. 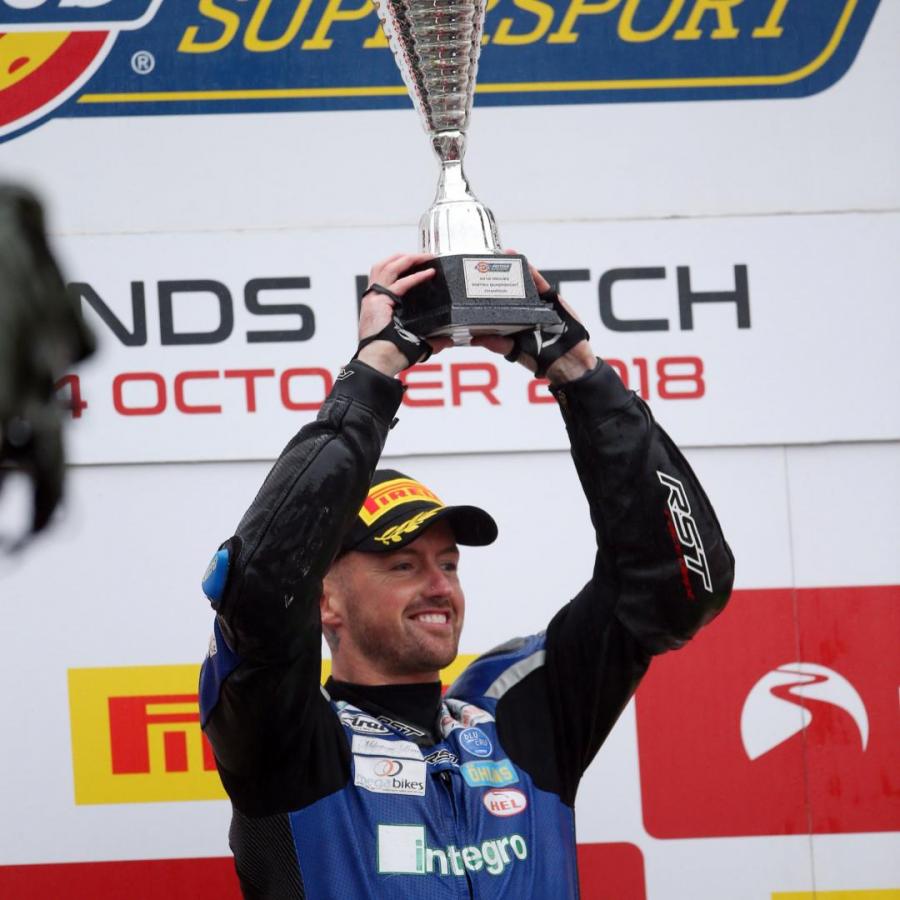 Kennedy said: “I'm back to fight for title number three in British Supersport but this time with a different team and manufacturer so I'm looking forward to the new era ahead. Thanks to Dave Tyson for the opportunity. My aim is to fight for the BSS title next season with the plan to return to SBK the following year.”