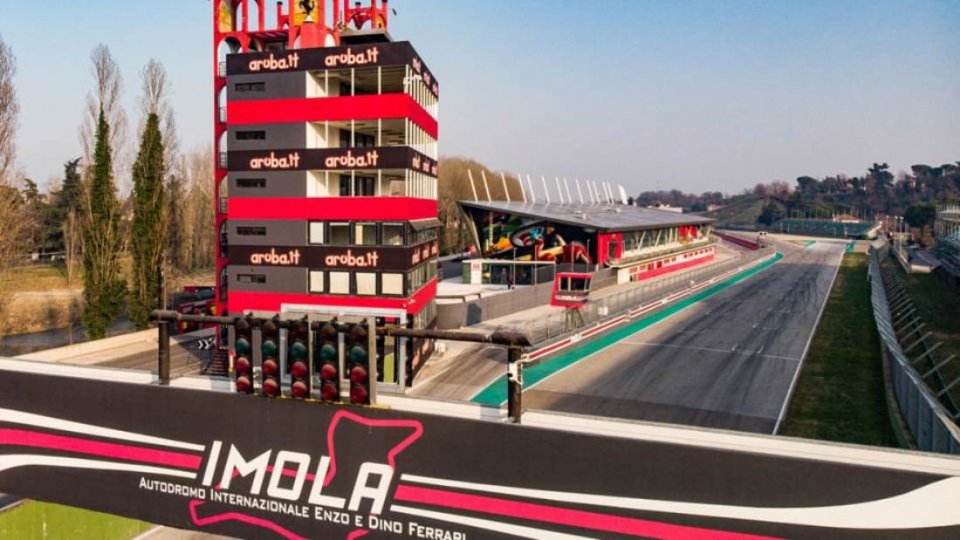 The Superbike sharpens its weapons in view of 2021. We had given you some previews last week about the start of the championship in Assen.  An indiscretion that was confirmed today, since Dorna issued the provisional calendar.

According to what we read, the championship will start at the TT on April 25th, followed by Estoril May 7th-9th, then Aragon May 21st-23rd. And what’s surprising is that there’s only one Italian round: Misano June 11th-13th, because Imola is not on the list.

As was mentioned, the circuit in Emilia-Romagna is still struggling with the renewal of its contract and, apparently, no agreement has been reached. If Imola were to remain out of the 2021 calendar, it would be a hard blow for all fans.

There will be twelve appointments in all, with the chance that one – which is currently on standby – might be added. We obviously hope that the stage to be announced will be that of Santerno. For the end of the season, on the other hand, the extra-European stages will be: Argentina - October 15th-17th, the new entry Indonesia - November 12th-14th, and Australia, which is still waiting for a date. 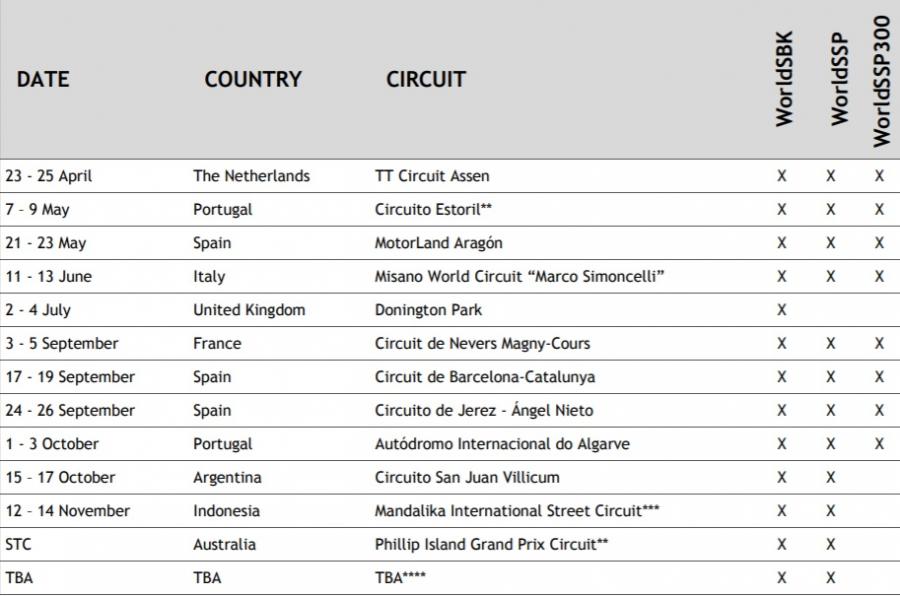