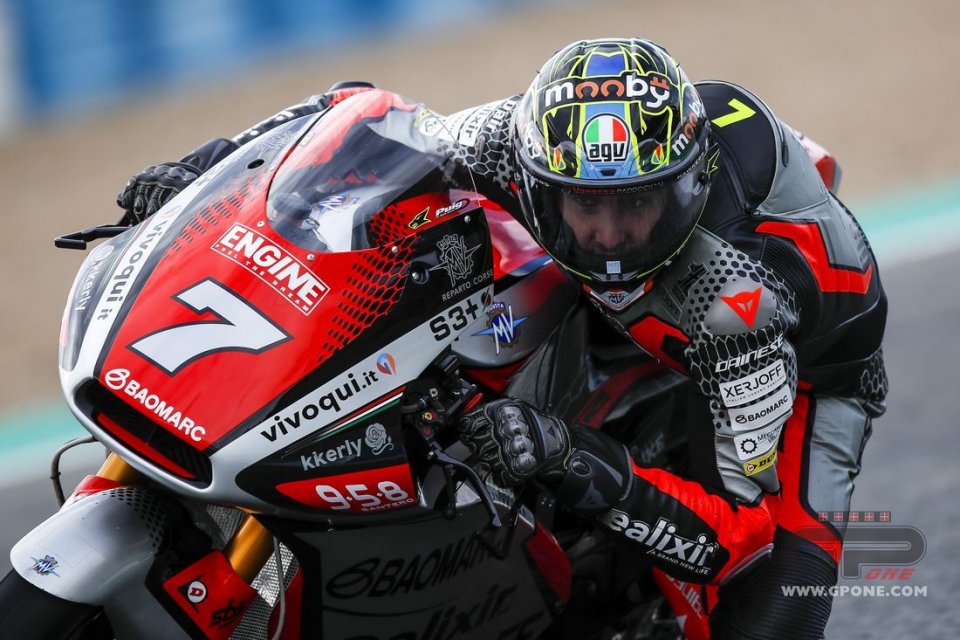 The Moto3 and Moto2 teams weren't so lucky today at Jerez for the first of two days of scheduled testing. The weather was inclement and the rain was the true protagonist. A lot of riders wanted to make the most of these tests, but most of them remained shut up in the garage from morning to evening.

Including Tony Arbolino and Celestino Vietti, for which it would have been the first time on the Kalex Moto2, respectively for the Intact GP and Sky VR46 teams.

There were also some riders who challenged the particularly unfavourable conditions and in the early afternoon, when the track was still wet, Baldassarri and Beaubier. 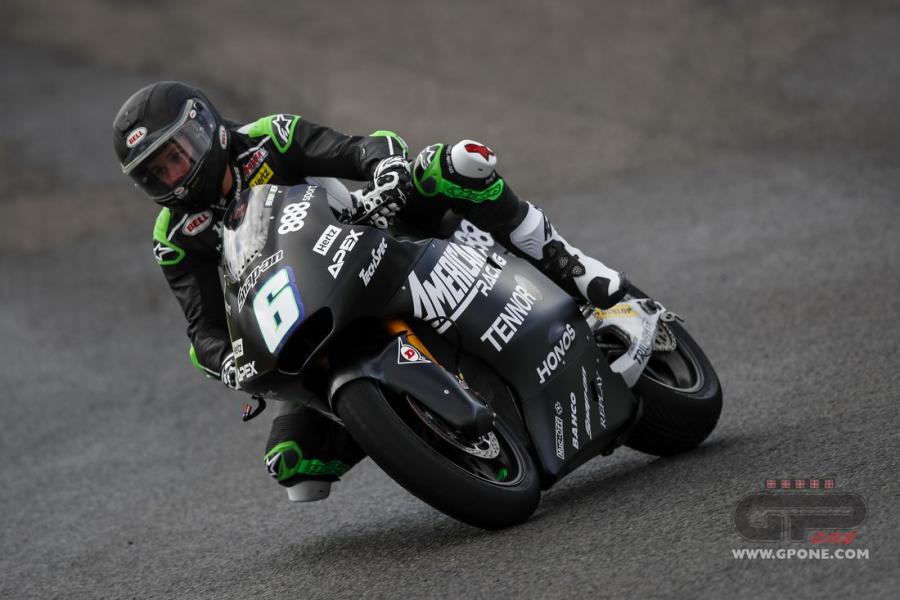 Lorenzo stepped for the first time, at around 2 pm, onto the Forward team MV Agusta F2 that he will ride next year. He completed 21 laps, the best of which in 1’58.623.

Even Cameron, coming from the MotoAmerica SBK championship, still wanted to do a few laps on the American Racing team's Moto2. The American completed 16 laps, his best time was 1’58.226.

The hope for everyone is that the conditions will be better tomorrow, with a slight improvement forecast, which might allow the riders to take advantage of the second and final day of testing before going on vacation for good.