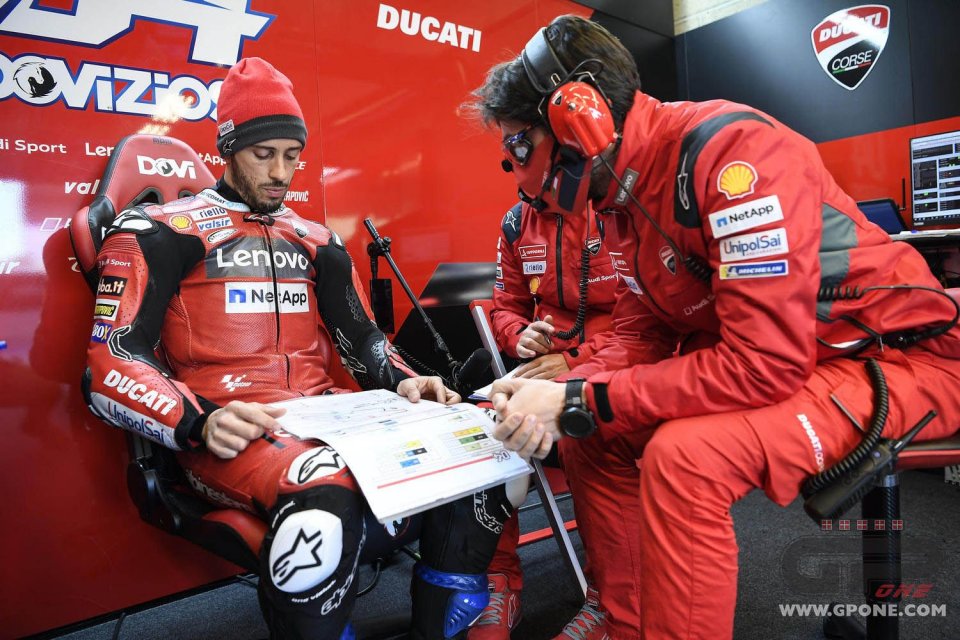 The Portimao Grand Prix will be a very special one for Ducati, because it will mark the final farewell to the two riders who race in its factory team. The relationship with Dovizioso lasted for 8 years and led to 14 wins, 40 podiums and 6 pole positions. Petrucci is also a veteran of the Rossa, having joined the Pramac team in 2015 and then moving to the factory team four years later.

With their farewell, a new cycle will begin for Borgo Panigale, which has decided to focus on young riders with Miller and Bagnaia, who have the task of taking it back to the top.

Before all this, however, there is another race to do, at Portimao. Andrea is currently lying sixth in the standings but mathematically he is still in the hunt for second place in the championship. Ducati, on the other hand, will fight it out for the constructors' title, where it is level on points with Suzuki and ahead of all the others.

"I am eager to get back on track this weekend in Portimão – said Dovi - Even though it will be tough, we can still challenge for second or third place in the championship, and it would be great to be able to end my adventure with Ducati and such a difficult season by achieving this goal. It will be my last race on the Desmosedici GP bike, and it will certainly be touching. We will race on a new circuit for MotoGP, and this will make the weekend even more special. I hope it will be fun!"

Danilo Petrucci has a special memory that ties him to Ducati and Portimao: it is the track on which he won his last race in Superstock in 2011 on the 1098R. Of course, a lot of years have passed since then and now he will race with the Desmosedici.

"Although we took part in a test at Portimão a few weeks ago riding a Superleggera V4 street bike machine, no rider currently has experience on a MotoGP bike at this track, so we will all start from scratch and with very few reference points – said Petrux - This will be my last race on a Ducati after six years, two of which I have spent in the official team. It will be an exciting weekend in many ways: I want to think about ending this adventure with a good result, and I will try my best to get it". 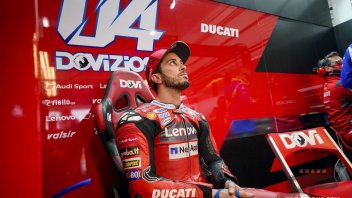 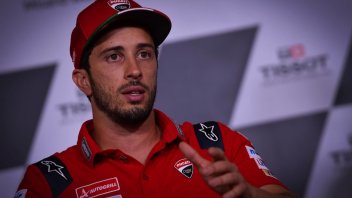 Opening dates of the championship and pre-season tests have been changed. Will start on May 29th-31st in Oulton Park. Other ten confirmed.
13 hours 46 min ago

The possibility of a Losail 2, followed by a race at Portimao to replace the Austin GP in Texas, has resurfaced
4 days 8 hours ago