There are two primary choices in life: to accept conditions as they exist, or accept the responsibility for changing them. This motivational quote by Denis Waitley perfectly sums up the decision made today by Danny Buchan, along the same lines as Andrew Irwin. The lowest common multiple is the Synetiq BMW Team, or rather the new M1000RR. In fact, a few days after the announcement of the agreement reached with the 26-year-old from Carrickfergus, the historic outfit run by Philip Neill has confirmed the signing of the man from Essex. The news has been in the air for some time now and it represents an important starting point for an ambitious and, on paper, victorious project in BSB British Superbike.

It will be a radical change for Danny Buchan, who is looking for new stimuli after defending Kawasaki colours for over ten seasons. Two-time British SuperStock 1000 champion in 2014 and 2017, he became one of the main protagonists in the UK premier class in the FS-3 Racing Team over the past three years. Despite not being a factory team, Danny Buchan was able to take them to the top positions thanks to his own development of the Ninja ZX-10RR.

At the end of a highly positive 2019 (marked by some wins and qualifying for the Showdown) in which they were the best team with the Akashi manufacturer’s bike, these performances allowed Nigel Snook's squad to become the benchmark for Kawasaki Motors UK in 2020. Due to various circumstances, as well as some mistakes (i.e. at Donington 'National' and Snetterton), the set goals were not achieved, with the Buchan-Kawasaki couple forced to play catch-up and never able to fight for the championship title. Hence the desire to turn over a new leaf and marry into Philip Neill's ambitious programme.

Buchan said: “Obviously I’m looking forward to joining the SYNETIQ BMW team. It’s a big change for me, but one I’m excited about, working with a new team and a new crew on the all-new BMW M 1000 RR. There is a really positive buzz around the team and I’m well aware of the success TAS Racing has had over the past 20 years. All of those ingredients are what helped make my mind up to change to SYNETIQ BMW for the 2021 season. I’m looking forward to getting started, it’s great motivation to keep myself in top condition over the winter months.”

Alongside Andrew Irwin, a winning pairing

Fresh off the back of an up and down season, the intentions of Synetiq BMW itself are no less ambitious. With a place in the Showdown missing since 2015, the Munich manufacturer’s top team in BSB has opted to completely change its line-up of riders: out with the unconvincing Bradley Ray and, above all, Taylor Mackenzie to make space for Danny Buchan and Andrew Irwin. Both victorious in the domestic SBK championship and looking to restart their careers. As if that weren't enough, the launch of the brand new M1000RR model has inevitably attracted the attention of the two men, all the while revitalizing the entire BMW project: the number one goal will be to return to the battle for the title. 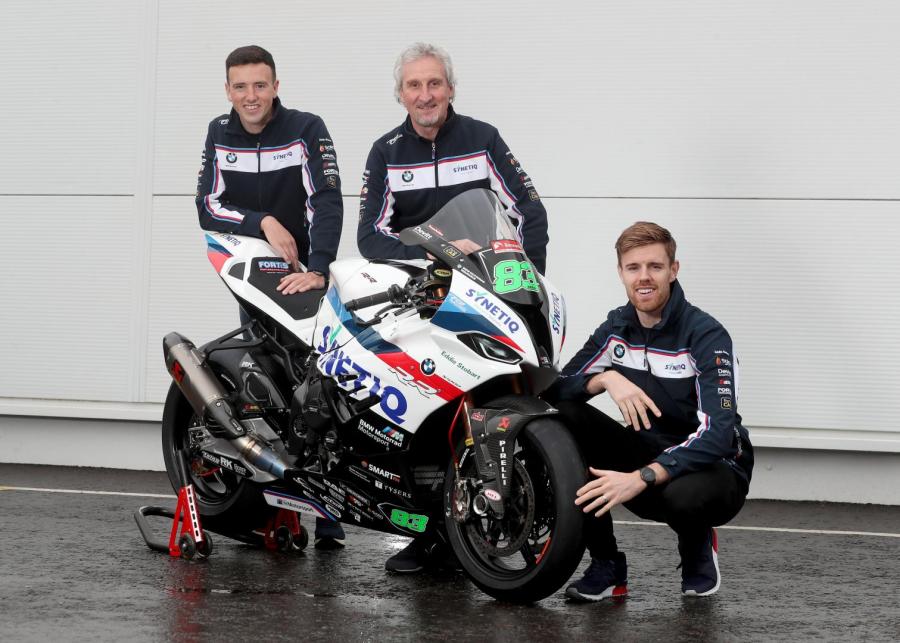 Team Principal Philip Neill commented: “We have known each other for a long time and with that, have a huge amount of mutual respect. Danny’s desire to join TAS Racing and to ride the new M 1000 RR was extremely motivating and too good an opportunity to miss. BMW as a manufacturer has confirmed their desire for success with the introduction of the race-bred M 1000 RR for 2021, and we believe that Danny, together with Andrew Irwin, is the perfect combination to help us achieve our goals in the 2021 racing season.” 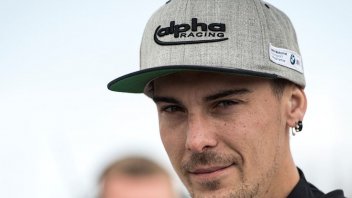 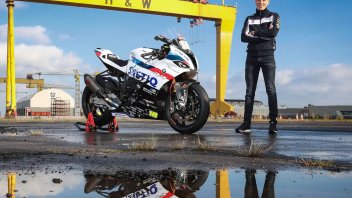 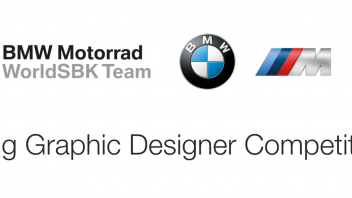